Burnley announced on Thursday that Robbie Brady's time at the club has come to an end. The Ireland international will leave Turf Moor when his contract runs out this summer.

The 29-year-old midfielder being available on free transfer was always going to stir interest.

The Daily Record report today that Celtic are one of the clubs taking an interest in the Dubliner.

It's also said that Premier League sides Crystal Palace and Southampton are eyeing up Brady, as are newly promoted Watford.

Brady signed for Burnley from Norwich in January 2017 for what was then a club record £13 million. He had played for Hull and Manchester United before joining Norwich in 2015.

In four-and-a-half injury troubled seasons with Burnley, Brady made just 87 appearances. He suffered from knee, rib and Achilles tendon problems during that time. 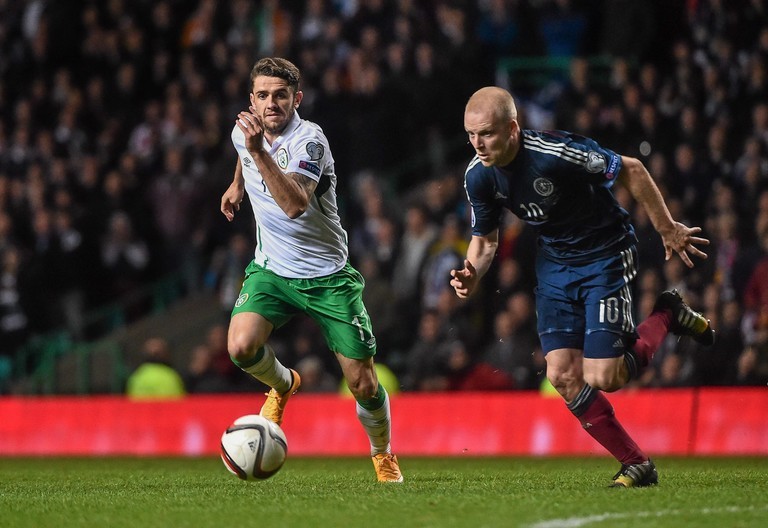 "Unfortunately, I picked up a quite significant injury when I felt like I was almost reaching the peak of my game in that season where we finished in the European spots," Brady said on Thursday.

"We'd had a really good spell and picked up a lot of points but then I picked up the injury and that was me for almost a year. I found it difficult with the magnitude of the injury getting back.

"It was a long road and a hard road for me, personally, but I managed to get there.

"I would have loved if things had gone better at times, because I always backed myself to do well and help the lads out wherever I can. It was difficult in that respect but it's been brilliant and a big learning curve for me.

"I feel in a good place physically and mentally and I'm ready for a new challenge ahead now." 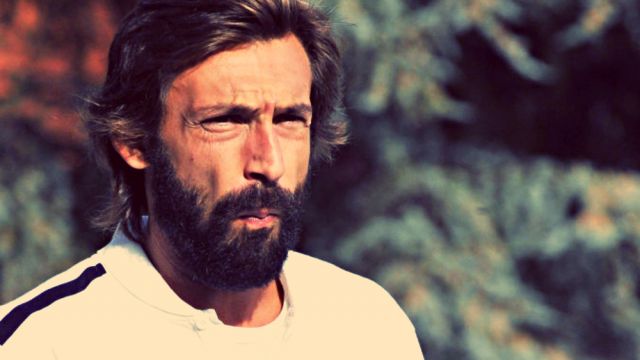