Burnley and Republic of Ireland defender Robbie Brady was sent off during his sides crucial 2-1 victory over Relegation rivals Huddersfield in tonight's Premier League clash.

The result condemns David Wagner's outfit to the bottom of the league, eight points awash from safety. For Sean Dyche, it is a welcome boost to follow-up on their recent 2-0 victory over West Ham.

Burnley went behind shortly after the half-hour mark after a well-taken Steve Mounie effort but goals from Chris Wood and Ashley Barnes proved the difference. Both sides also had a man sent off. Christopher Schindler saw red in the first half before Irish Robbie Brady was also sent off in the last minute for hacking down Isaac Mbenza during a late breakaway. 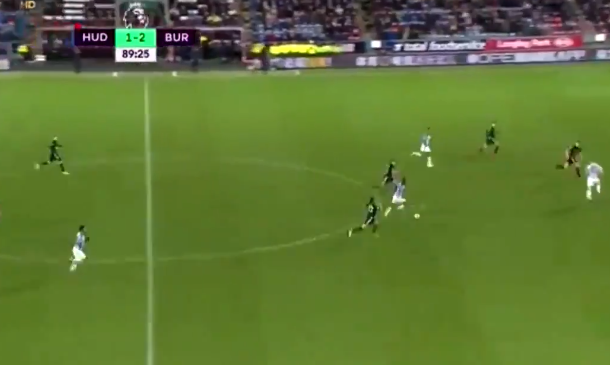 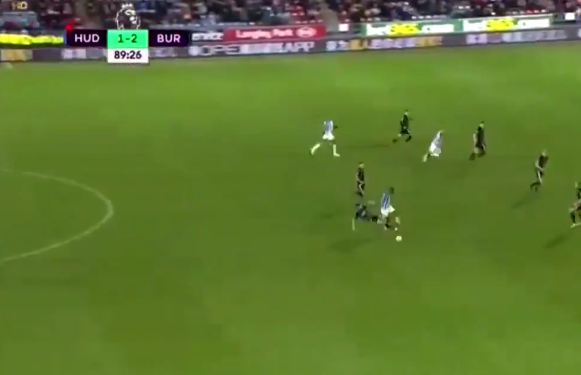 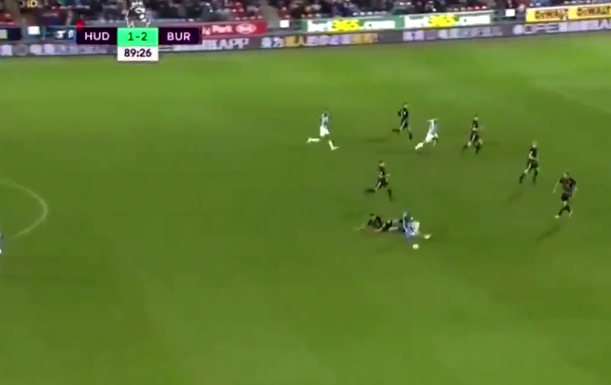 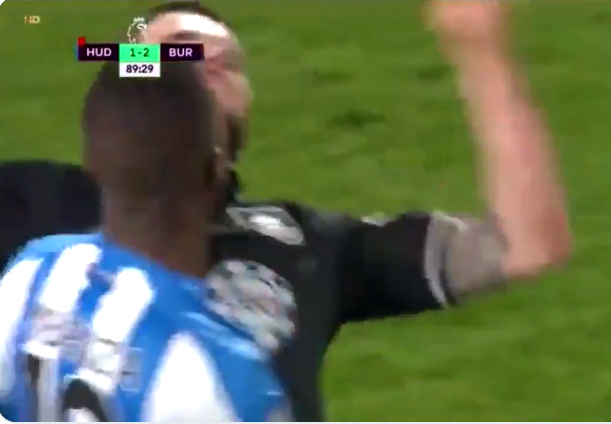 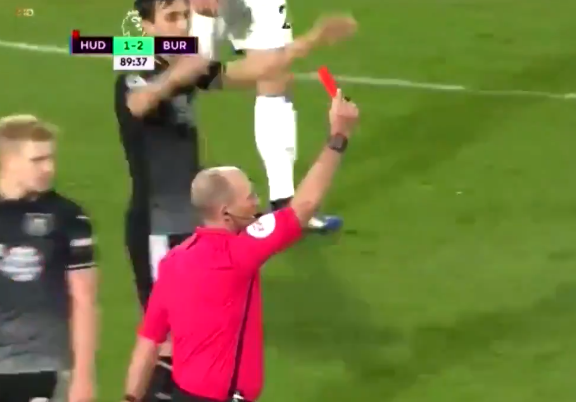 Mbenza was furious and immediately confronted Brady while referee Mike Dean showed no hesitation in showing a red card for the challenge.

Football
20 hours ago
By Jonathan Browne
How To Watch Everton Vs Liverpool In Ireland: Match Preview
Football
3 days ago
By Gary Connaughton
Roy Keane Slams Michael Carrick For His Comments After Chelsea Draw
Football
3 days ago
By Gary Connaughton
Report: Steven Gerrard Targeting Liverpool Player In January Window
Previous Next