Russell Martin says that he will not be picking up Robbie Brady on a free transfer.

The 29-year-old has been without a club since his contract with Burnley finished in July. He had been linked with a move to Turkey, though that has not materialised.

Swansea manager Martin - who already signed Brady's fellow Ireland international Michael Obafemi this summer - was a teammate of the Dubliner's at Norwich.

"I love Robbie as a guy," Martin told Wales Online.

"He's brilliant. Fantastic player. Been in the Premier League for the last however long.

"If it was different timing, then I'd possibly be telling you that I'd be really interested in it, but at this moment in time, there's nothing there."

Martin added that he has been "getting texts from agents every day" about players.

"The longer that goes on, the less likely it will be to do anything because it becomes really difficult for players the longer it goes without having any club."

"I rate him very highly. He has been in all my squads but just had an Achilles injury that he has got sorted back. He’s back training and I’m sure maybe October is more realistic for him, signing for a club and getting fixed up and getting some matches under his belt.

"He’s still so young and he has got so much football left in him. He’s such a talent. It’s only a few years since he was probably our most talented player in the country. He’s well capable of rediscovering some of that form and we’d love him back in the squad." 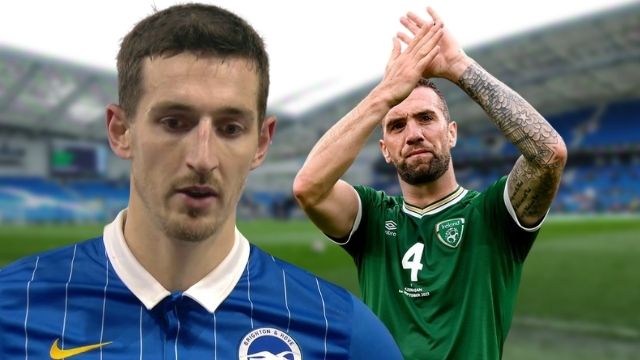