Robbie Brady Time With Burnley Up After Four Years

Burnley have confirmed that Robbie Brady is leaving the club.

The Ireland international has been at Turf Moor since signing from Norwich in January 2017. In four-and-a-half seasons with the Premier League side, he made just 87 appearances.

"I've loved every minute and I'm really going to miss the lads. They have been a massive part of my career and I've made friends who I will hold onto for a long, long time. In that respect everything has been great."

"Unfortunately, I picked up a quite significant injury when I felt like I was almost reaching the peak of my game in that season where we finished in the European spots," he said.

"We'd had a really good spell and picked up a lot of points but then I picked up the injury and that was me for almost a year. I found it difficult with the magnitude of the injury getting back.

"It was a long road and a hard road for me, personally, but I managed to get there.

"I would have loved if things had gone better at times, because I always backed myself to do well and help the lads out wherever I can. It was difficult in that respect but it's been brilliant and a big learning curve for me.

"I feel in a good place physically and mentally and I'm ready for a new challenge ahead now.

"I just want to thank the lads and thank everyone for giving me this opportunity. I learned a hell of a lot over the last few years and a lot about myself. 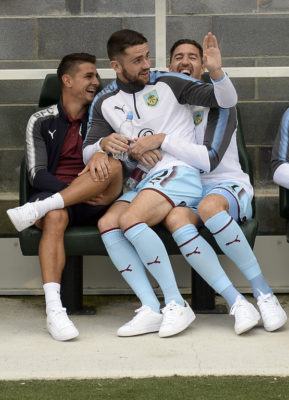 14 July 2017; Burnley players, from left, Ashley Westwood, Robbie Brady and Stephen Ward in the dug-out before the friendly match between Shamrock Rovers and Burnley at Tallaght Stadium. Photo by Piaras Ó Mídheach/Sportsfile

"I also want to thank the fans for making me feel so welcome. It's such a family club and they get right behind the lads as we've seen over the last few seasons.

"It's been a phenomenal time and I'm so happy to say that I feel I have played a part in Burnley's history, which I'll always look back fondly on.

"I have had a lot of good times - and a few bad times personally - but these things happen and I wish the lads all the best.

"I'm sure they're going to kick on again like we have done over the last number of years. I'm sad to go but it's a part of my career I look back on fondly, along with the people I've met." 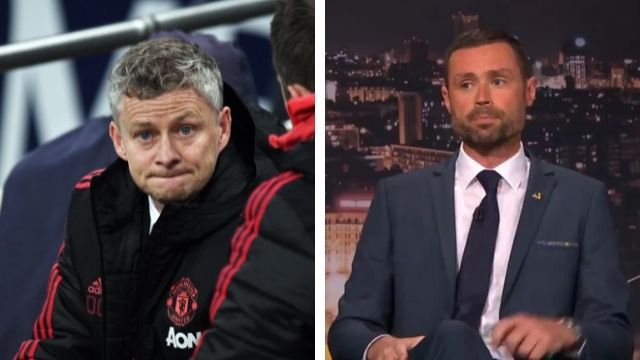