Having had two jobs for most 2019, Robbie Keane has found himself out of work in recent months.

The 40-year was part of Mick McCarthy's backroom team with the Republic of Ireland, while also acting as Jonathan Woodgate's assistant manager at Middlesbrough. He would exit both roles after McCarthy and Woodgate were relieved of their respective duties.

Keane has been linked with a number of coaching roles in this year, including a return to Spurs and the manager's role at Dundalk. While neither of those moves came to fruition, it now looks as though he is set to return to a club he knows very well.

Multiple sources are reporting that Robbie Keane is set to be appointed as manager of MLS club LA Galaxy, the team he spent five years with from 2011-2016.

The club are currently in the middle of a very difficult period, finding themselves bottom of the MLS 16 games into the season. They sacked manager Guillermo Barros Schelotto earlier this week and apparently see Keane as the man to turn things around.

The Irishman had a very successful stint in Los Angeles, winning three MLS Cups, as well as being named League MVP once and as part of the MLS Team of the Season on four occasions. In all, Keane scored 83 goals in 125 league appearances for the club.

His only experience as a manager thus far came during a brief spell in charge of Indian side ATK in 2018.

This would be an interesting move for him, taking over the most well-known club in the USA. It will also be a daunting one when you consider their current situation.

It remains to be seen who could join Keane in California, but The Irish Sun are reporting that he already has a backroom team in place. 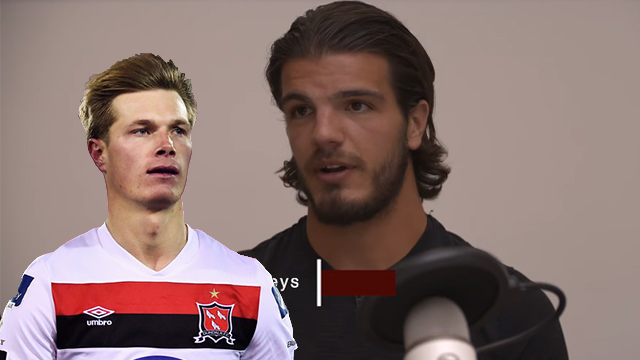