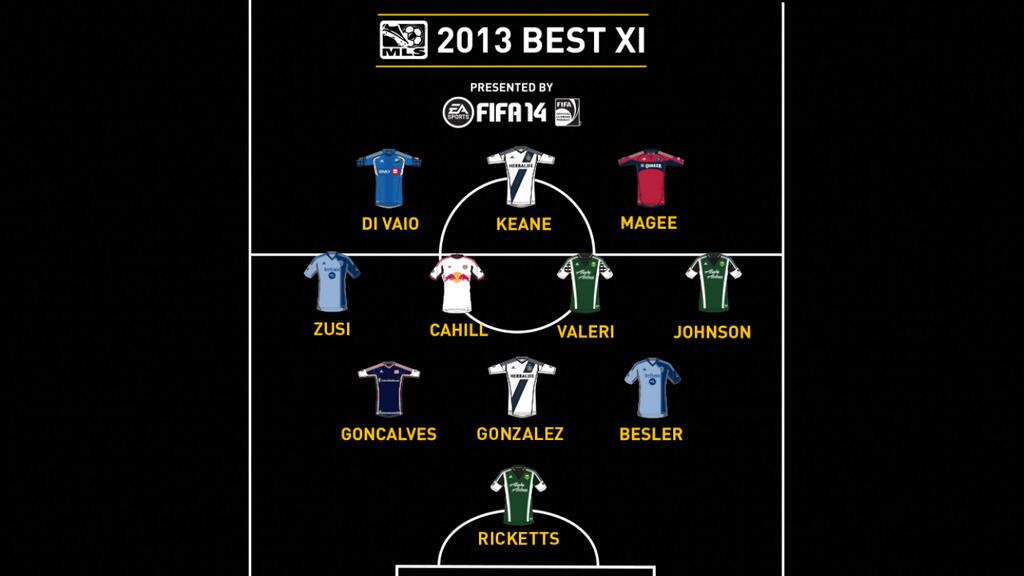 Given that he's been nominated for the league's MVP award, it should come as no surprise that Robbie Keane has today been named in the MLS' Best XI for 2013.

The 33-year-old was named alongside fellow MVP finalists Marco Di Vaio and Mike Magee. Keane recently called on his former LA Galaxy team-mate Magee to join him in the Ireland squad, for whom the Chicago Fire forward is eligible.

Galaxy defender Omar Gonzalez was also named in the team of the year and the club produced a video to celebrate their two players' achievement.

The MVP award will be announced on Thursday.