Robbie Keane confirmed his retirement from football today after an extraordinary career that included 325 goals in 737 club appearances and 68 for Ireland, ensuring he remains the nation's top goal scorer.

A stretch that included 11 clubs across the globe, Keane was a scoring machine who worked tirelessly as he led the line.

Keane is now set to join Mick McCarthy's management team with the Republic of Ireland. He said his playing career "exceeded all the hopes I had as a football-mad boy growing up in Dublin."

"Playing and captaining my country has been the highlight of my career. Words cannot express how proud I am to be Irish. I hope I have made the fans proud wearing the green jersey and armband.

"I take great pride in having scored 325 goals in 737 club appearances and 68 goals in 146 international appearances for the Republic of Ireland. But for me, it was about making my family proud and the friendships that this wonderful game has given me."

There is a school of thought in places that Keane is underappreciated, but that is certainly not the case amongst his peers as various leading figures have hailed his remarkable ability.

What a player!!! We shared our best moments together in a spurs shirt. Good luck in the next chapter of your career keano 👊🏾 #COYS #THFC pic.twitter.com/ZWDOfTQsDs 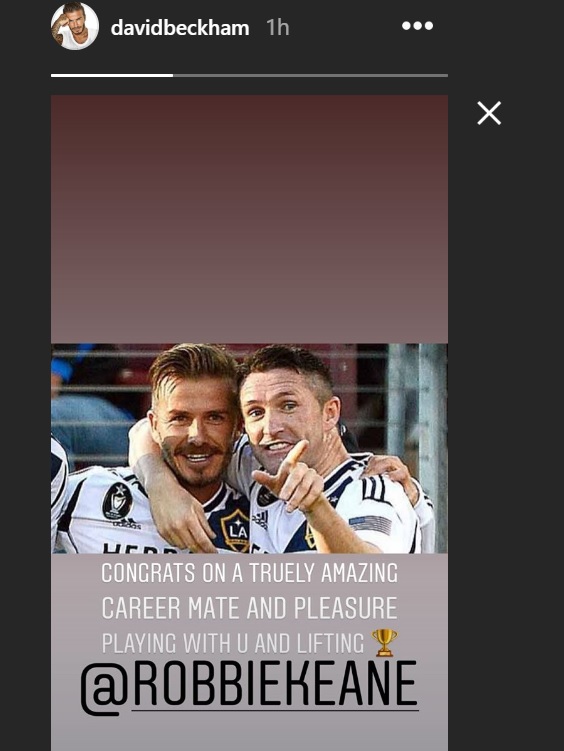 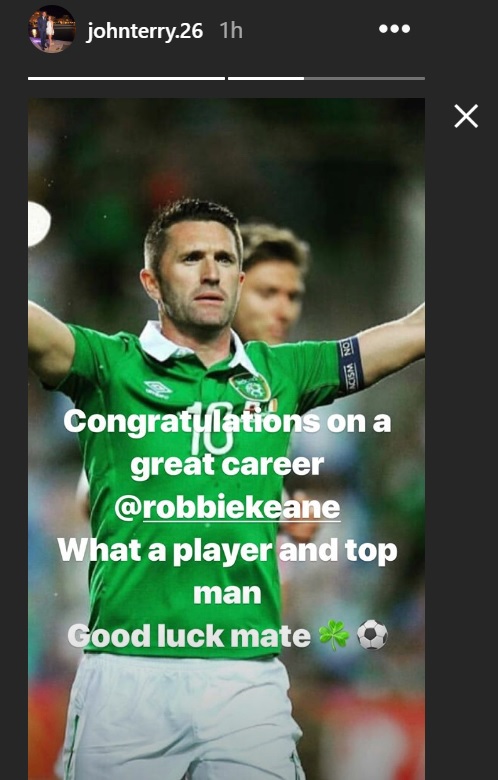 We'd like to wish the best of luck to former #SkyBlues striker Robbie Keane, who's today announced his retirement from football.

Thanks for the memories Keano!

Happy Retirement to my roomy... pleasure to play with you & against you!! Enjoy Keanooooooooo #RobbieKeane #Retirement #LUFC pic.twitter.com/wV7YHpKSV4 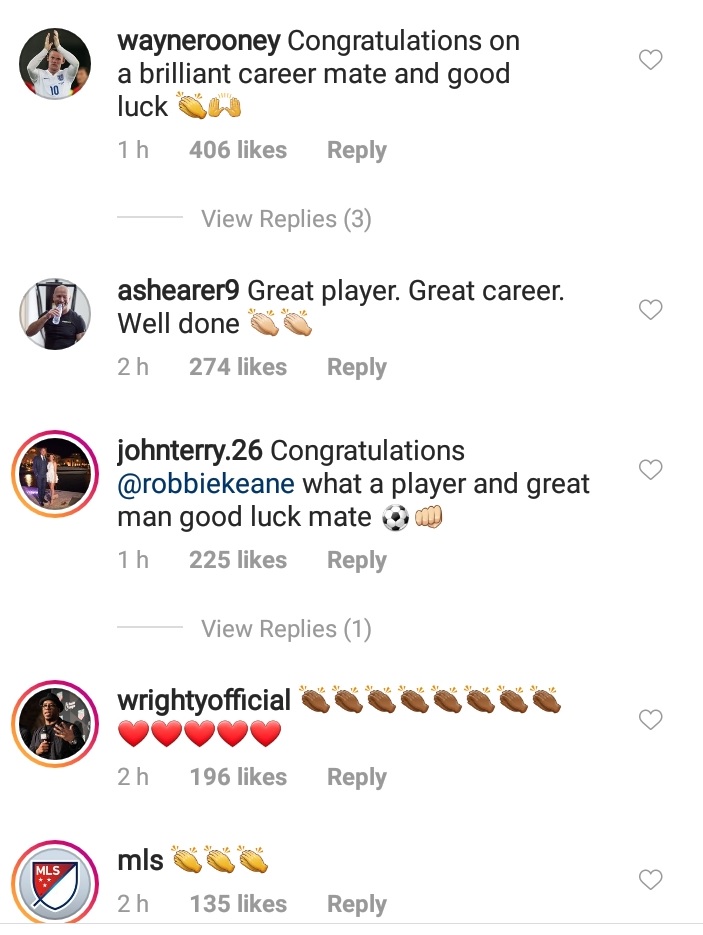 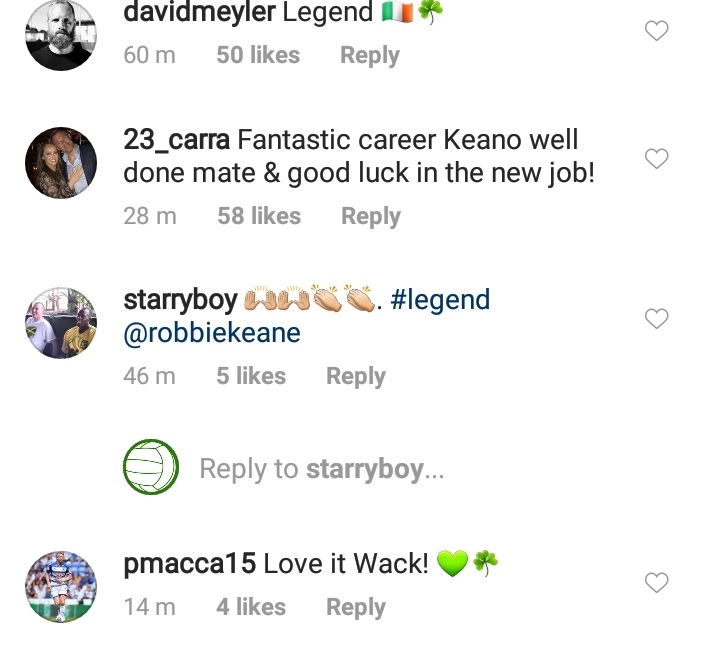 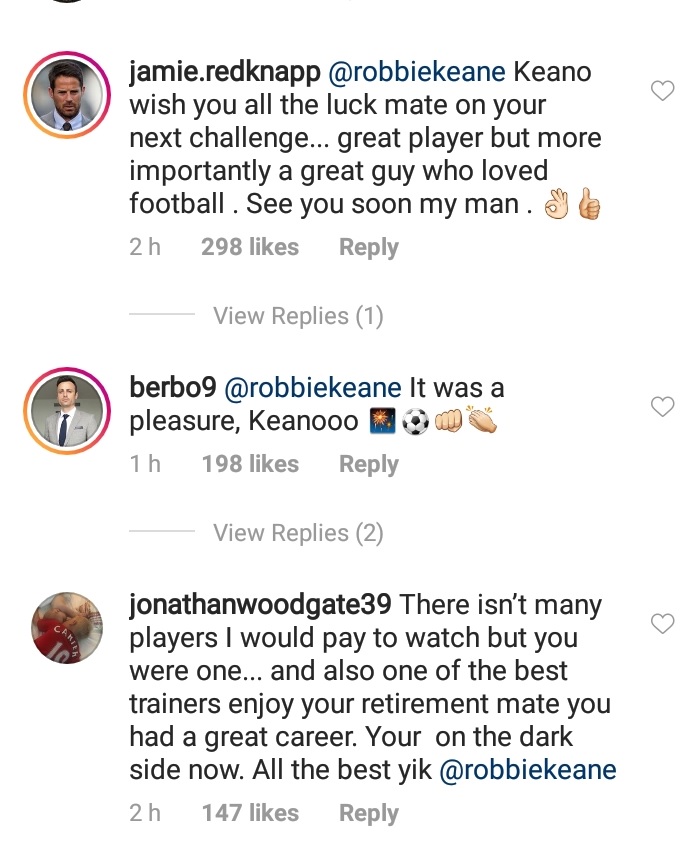 What a career Robbie Keane ? pic.twitter.com/JpqInr49JC

Great teammate and great player . Congratulations @robbiekeane for everything you did during your career with all your clubs and country. It’s was an absolutely pleasure to play with you .All the best for whatever you decide to do in the future .#ynwa

"What an amazing role model for the people of Ireland"

Robbie Keane has announced his retirement from football. Here's our tribute to @FAIreland's greatest goalscorer from his final International game.