It is rare enough that we see League of Ireland players take part in international tournaments.

It has certainly happened on a number of occasions down through the years, with 30 players in the division playing in the World Cup at some point. However, the majority of those played in that tournament either before or after they were in the League of Ireland.

That's what makes Roberto Lopes' journey over the next few weeks so intriguing.

The Shamrock Rovers defender is part of Cape Verde's squad for the upcoming African Cup of Nations, hoping to add to the eight international caps that he has won since 2019.

Born and raised in Dublin, the possibility of playing for the African nation never really crossed Lopes' mind. He qualifies for the country via his father, but had not really been in touch with that side of his heritage.

In fact, his inability to speak Portuguese very nearly cost him the chance to play for Cape Verde in the first place.

Lopes would connect with then national team manager Rui Aguas on LinkedIn, but he ignored the message as it was in a foreign language. In fact, he left it in his inbox for nine months.

Speaking to the Daily Mail, he revealed he only learned of Cape Verde's interest in him after the manager sent another message in England some time later.

Through sheer ignorance and probably rudeness, I didn't translate the message! I just assumed it was spam and was a standard LinkedIn greeting in Portuguese, which I don't speak...

I went back and copied and pasted the original message into Google Translate and he was asking me: "We're trying to get some new players, would you like to declare for Cape Verde?"

I was absolutely delighted as I never thought it was a real opportunity and it just presented itself in front of me - I'm just so glad I wrote back to him in time!

Growing up, you often got the prank phone calls pretending to be a club in England. You don't know how genuine the social media contact is until you get formal contact. The English message settled me and removed the scepticism I had. 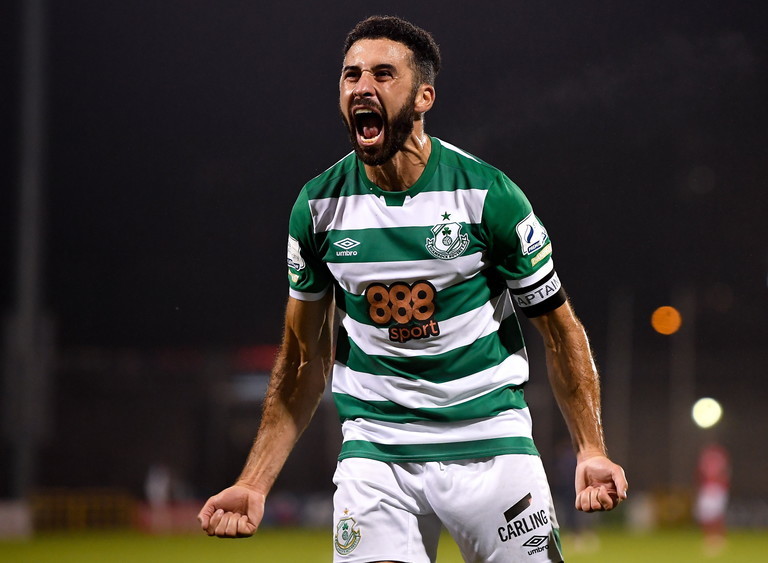 Lopes would go on to make his debut for the team in 2019, playing the full 90 minutes in all but two of their fixtures since then.

He is set to play a sizeable role in the upcoming tournament, taking on Ethiopia, Burkina Faso, and hosts Cameroon in the group stages. This will be their third appearance in the competition, reaching the quarter-finals back in 2013.

Despite having little knowledge of Cape Verde before his venture into international football, Lopes is certainly enjoying the experience.

I was very excited to play international football but the nerves were due to the language. My mother's Irish and my dad speaks Creole but I never learned it.

But once I landed and met the rest of my team-mates, they were fantastic with me. Everyone spoke English, they all made the effort with me and helped me learn bits and pieces of Creole to help me when I'm on the pitch. It was brilliant, my first trip was amazing...

There's a realisation that we're able to compete at this level. I'd love to get to a World Cup with Cape Verde, that's the next goal. But at the moment, we need to get three points against Ethiopia. I want to be in that team on January 9th.

It will be worth keeping an on Lopes' progress throughout the tournament. It's certainly nice to have some League of Ireland involvement.

SEE ALSO: Could West Ham Starlet Be The Next Irish Player To Burst Onto The Scene? 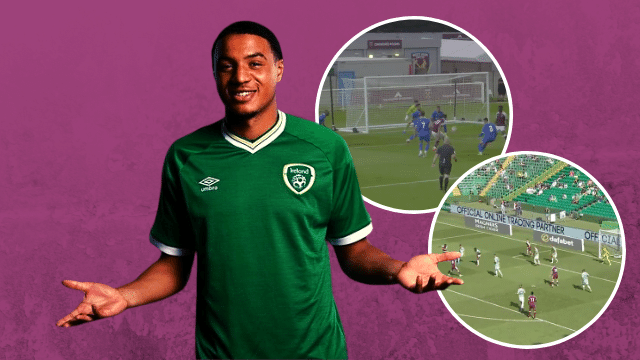