Rod Stewart believes that Roy Keane can be too aggressive at times in his punditry.

Asked on Talksport if he had seen the argument between Keane and Jamie Carragher regarding why Manchester United signed Cristiano Ronaldo, Stewart said that he had.

"I think Roy can be a bit of a bully sometimes," he added.

"I admired him as a player but he’s a bit of a bully.

“I think there’s a way of speaking your mind and I think he’s far too aggressive.”

Host Jim White joked that Keane would be coming on as a guest 10 minutes later. Stewart said even if he was, that would not alter his opinion.

"He was an elite player, but do you think he could be a good manager with that approach?" added the 76-year-old singer.

Last month, following Keane's criticism of Harry Maguire's celebration of a goal for England against Albania, former Aston Villa player Gabby Agbonlahor also accused the Corkman of being a bully.

?“There’s a way of speaking your mind but he’s far too aggressive.”

Rod Stewart is ??? a fan of Roy Keane’s approach to football punditry ? pic.twitter.com/gw9k8NKJwy

"I was over the moon! Stewart joked.

"I was pleased somewhat, I don’t dislike or hate Rangers. I don’t like using that word hate to tell you the truth.

"I like Rangers supporters, they give me a bit of stick so I give them a bit of stick, but I was very pleased, I’m hoping he’ll take [Ryan] Kent and [Glen] Kamara with him!" 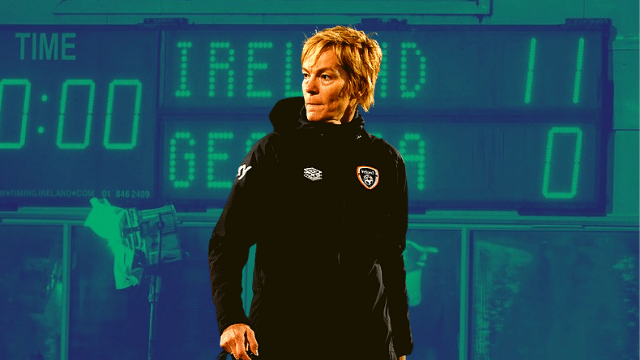