Roddy Collins Thinks Stephen Kenny Is 'Out Of His Depth'

Now 11 games into his term, Kenny is yet to notch a victory. That includes defeats to Serbia and Luxembourg in the World Cup qualifiers last month.

"Stephen is out of his depth," Collins told the Second Captains podcast.

"He was out of his depth at Bohs as well.

"Stephen was a manager for about eight years when he went to Bohs. A great lad, very well organised. He went into Bohs, too many big personalities there. They weren't having it."

It just so happens that Collins was Bohs manager shortly before Kenny. Collins won the double with the Dublin side in 2000/1 before his assistant Pete Mahon took over. Kenny succeeded Mahon.

Going on his experience of facing Kenny in games, Collins believes the Ireland manager lacks some tactical acumen.

"It was a game of chess with Pat Devlin. I would throw a curveball: maybe 10 minutes before half-time I'd make a switch, go five across the middle, push the fullbacks on and see how he'd react. Devo would react within minutes.

"When I managed against Stephen, you'd make a tactical switch - there'd be no reaction. That came to light in the Serbia game. At half-time time against Serbia, they changed, and we didn't.

"I was forensically analysing that game. I wrote down the times 52 minutes, 60-odd minutes, 67 minutes - nothing changed from their tactical switch that pinned up in and killed us.

"Tactically, Stephen, for me, wouldn't be up to speed for international football. He has a lot of good attributes: he's a good man manager, he's a likeable person." 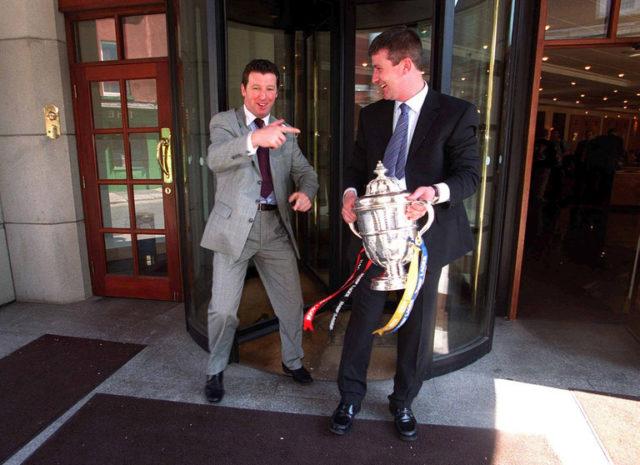 Collins, who last managed Athlone Town in 2017, believes none of Kenny's achievements give him the credentials to be an international manager.

"I think Dunfermline got relegated [when he was manager], got to a [Scottish] cup final, but I've never put any credence in getting to cup finals. Bad teams win cups in seasons where top teams can go unbeaten in leagues.

"Dundalk, it was a good time to be there, a good budget, good club. They got into the Europa group stages.

"I don't give great credence to winning Premier Leagues in the League of Ireland, unless, if Finn Harps won it, because they have nothing. Ollie Horgan is a great manager.

"If I won five leagues on the bounce in League of Ireland, that would not qualify me [to be Ireland manager], no way.

See Also: Irish Players To Watch Out For Ahead Of The 2021 MLS Season 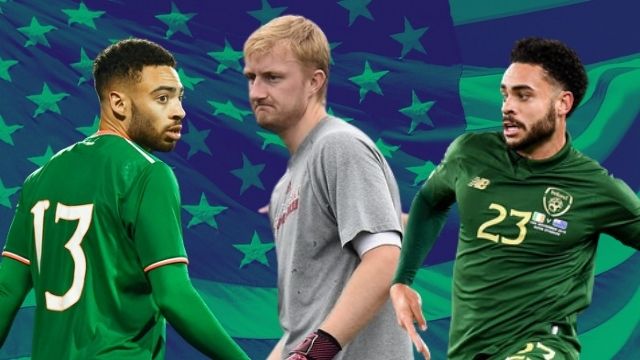