Barcelona boss Ronald Koeman has called for patience with his young team as questions mount surrounding his future at the club.

Barca were held to a 1-1 draw against Granada in the league in their last fixture.

That result, coupled with his side falling to a heavy defeat at home in the Champions League last week to Bayern Munich, has led to rumours suggesting he is on borrowed time at the Nou Camp.

As a result, the former Netherlands and Everton boss has issued a statement stressing the need for patience at the club.

🗣 @RonaldKoeman: “We are counting on your support in these difficult times”. pic.twitter.com/80HPPM4cKs

"The club is with me in a situation of rebuilding," he said in a three-minute long press conference.

The economic situation is linked to the situation on the pitch.

We as a staff have to rebuild the team without making big financial investments and that takes time.

The young talents can be world stars in a couple of years.

In light of the club's continuing financial mess, Barca have been forced to blood a number of their young stars.

Pedri, Yusuf Demir and Ansu Fati are three of which who have benefitted somewhat in regard to gametime at the club.

With his squad's age demographic lowering, Koeman stressed the need for patience at the club during this difficult spell.

The youngsters will have opportunities, like Xavi and Iniesta had, but patience is required.

Besides, to finish high in the league table would be a success. In the Champions League, no miracles can be expected. The defeat against Bayern [Munich] must be seen in that light.

The team must be supported, in words and actions. I know that the press recognises this process, it is not the first time in history that this has happened.

We count on your support in these decisive times.

We are very, very happy with the support of the fans, as was the case against Granada. Come on, Barcelona! 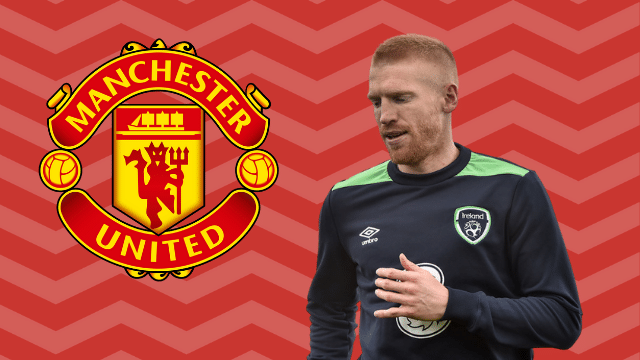 Football
2 weeks ago
By Eoin Harrington
Referee Ovrebo Admits Chelsea Should Have Had A Penalty In 2009 Semi-Final
Football
2 weeks ago
By Gary Connaughton
Gerard Pique Names 4 Players Set To Dominate Next Generation Of Football
Football
3 weeks ago
By Eoin Harrington
How Liverpool Exposed Messi And Suarez At Anfield In 2019
Popular on Balls
Football
11 hours ago
By Luke Delaney
Obafemi In As Stephen Kenny Names 27-Man Nations League Squad
GAA
1 day ago
By PJ Browne
How A Kerry Guard Ended Up Playing For The Tipperary Footballers
Football
9 hours ago
By PJ Browne
Five Things Learned From Stephen Kenny's Nations League Press Conference
Motorsport
1 day ago
By Eoin Harrington
F1: New Team Radio Clips Show Sergio Perez Frustration With Team Orders In Barcelona