Report: Ronald Koeman Already Getting Tired Of Structure At Barcelona

There's a lot of work to be done at Barcelona.

After a period of sustained success of the last 15 years or so, the club are now in desperate need of a rebuild. The squad has grown incredibly stale, with very few successful signings made in recent seasons.

The man tasked with heading the rebuild is Ronald Koeman. The Dutchman was appointed in mid-August and has already gone about clearing out much of the squad. The likes of Luis Suarez, Ivan Rakitic, Arturo Vidal, and Nelson Semedo have left the Camp Nou, with more likely to follow them out the exit door before the end of the transfer window.

Incomings have been less frequent. Miralem Pjanic arrived in a swap deal for Arthur, while January signing Trincão has also joined the club. Moves for the likes of Memphis Depay, Gini Wijnaldum, and Lautaro Martinez.

With the lack of signings, it appears as though the new manager is already getting frustrated.

Marca are reporting that the structure within the club is concerning Ronald Koeman, with the manager being forced to take responsibility for all the 'sporting decisions' at Barcelona, despite the fact that many of them are actually taken by the people at board level.

It is thought that Koeman is worried how this will affect his relationship with his squad, especially when you consider that some of the most influential personalities in the team have already been moved on.

In a sense, he feels as though he is being left out to dry by club president Josep Maria Bartomeu and others. This has already dampened his sense of optimism about what can be achieved moving forward.

With Lionel Messi clearly still unhappy with what is going on at Barcelona, it looks as though Koeman will have a massive job on his hands in the months ahead. 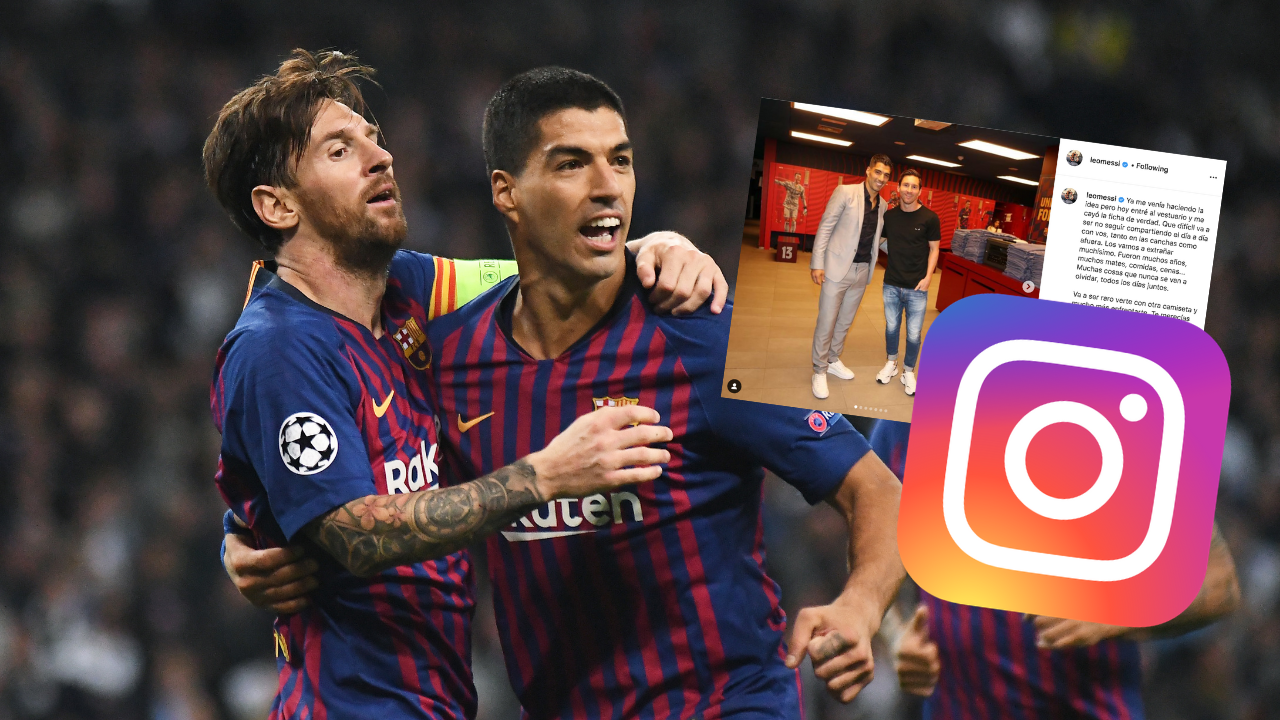