For the vast majority of League of Ireland players, tonight does not merely represent the dawn of a new season. It also means the beginning of a new contract as the league continues to be dominated by short-term 40-week deals devoid of stability or security.

It's a practice that has a significant impact on both the league and clubs as well as the players. Midweek games and mass fixture congestion is a routine issue as an extended season would result in longer contracts. Short-term planning is the only option, a logic that continues to undermine domestic football.

Ronan Murray is all too familiar with one-year contracts. Across nine different clubs, it's all he has known. The former Ipswich town man is set to kick off a season with his third League of Ireland club, having joined Sligo Rovers from Dundalk last November.

When asked about his levels of excitement at the year ahead, Murray elects for a broader answer than anticipated. Yes, this year is different. But they're all different. It's all he knows.

This time of the year is exciting of course, you don’t know what is going to come or what various teams will bring. It's new, especially in the Airtricity League where there are only one-year contracts. So there's lot of movement after every season, different signings. Every team is different apart from at the top, Dundalk keep their players and Cork retain their players but apart from that people move on.

I’ve only ever signed one-year contracts. Now, I’m comfortable with it. Look, I’m just saying overall, if you want stability you need two or three-year contracts being thrown out. They can’t afford them in the Airtricity League, it’s like a circus at the end of the season. All these players out of contract, top players are in demand and all fighting for them. It’s just an inevitable side-effect... 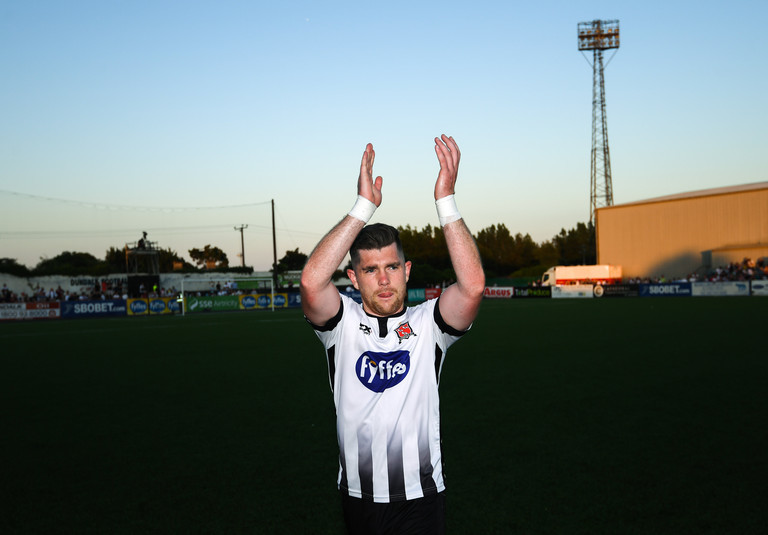 Murray leaves Dundalk after winning a league and cup double. Yet the end of season delight was paired with angst about his future.

"You don’t have a job for the next year. Wondering where you are going to be. I don’t know if there is any job in the world where you only get a year contract and every single year you are wondering if you will be kept on. There is no stability, no security in it. It’s not healthy. But it is where we are at in Ireland with the league.

"The way forward is the model at places like Dundalk, who can offer two- or three-year contracts. It's about giving players the stability you need in your life, not only in football."

Sligo represents a club close to home. Born in Mayo, Murray has played football in the west of Ireland previously with Galway United. The talented striker is particularly proud to represent a club from this area of the country once again as it's an important presence in the domestic game. 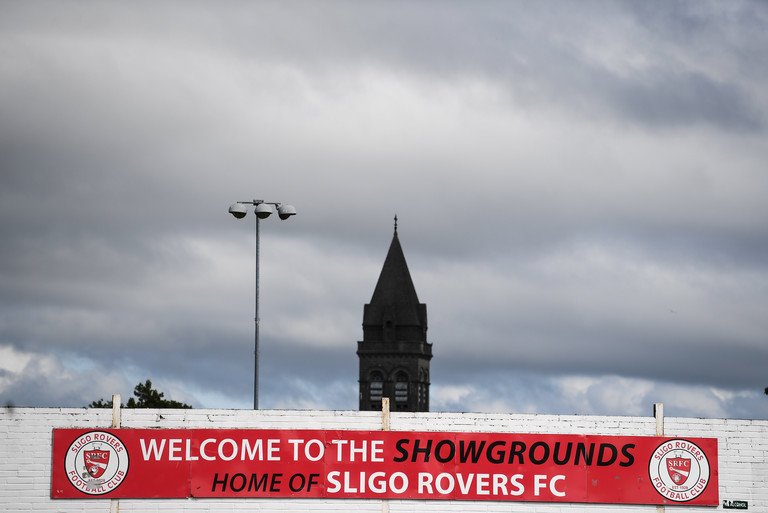 Due to Galway's relegation in 2017, Sligo are the only Connacht-based club in the Premier Division. If not for them and Finn Harps, the league would be confined to two main regions.

For the sake of the sport's profile, Murray maintains pride in a thriving community at the Showgrounds.

It’s as close to home as I can get. It’s still an hour and a half from my house but that’s it. The closest I have. It’s essential, if we want to keep the league fresh and national we have (to keep) football healthy in the west because otherwise you are left with just Finn Harps. I’m glad to see Finn Harps promoted to give it that national feel. The league of Ireland needs that bit of different aspects of the country.

With the well-received Liam Buckley taking the managerial reigns for the new campaign, Ronan Murray is excited for what is to come.

"We can build something at Sligo, it’s a great community club, just so well supported by the locals. I’m only settling in now. Even though it is my local club I still have to settle into the club myself and the people around the club. I’m really looking forward to it.

"For now, my ambition is just to get back enjoying football and doing it in the west of Ireland. That’s what its all about really."

SEE ALSO: 'The Criticism We Got Last Year, A Lot Of It Was Unfair'