England won their first game in 2020 UEFA Nations League in Iceland yesterday, with a late penalty from Raheem Sterling ultimately proving the difference.

However, the home side blew an opportunity to level the game just after that goal. They were awarded a penalty of their own after Joe Gomez hauled down an Icelandic attacker, but Birkir Bjarnason's effort from the spot was a shocker.

There may be some explanation as to why his effort was so poor.

Footage soon emerged that seemed to show England midfielder James Ward-Prowse digging up the penalty spot with his foot before the penalty was taken. 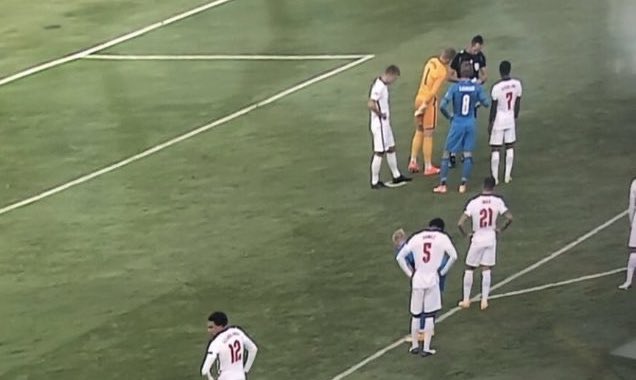 The incident was discussed on ITV after the final whistle, where there were some differing opinions amongst the pundits.

Ian Wright said he didn't mind this type of gamesmanship from an England player:

I don't mind that from an England player, what I like about Ward-Prowse is he's got that little devilment about him.

If that happens in a major competition and England get something from it, I'm not going to complain.

However, Roy Keane didn't share that opinion, saying: "It's cheating, I don't like to see that. It's not allowed."

Despite this, Keane also admitted that he never fancied Bjarnason to convert the penalty after he spotted the player leaning against the wall in the dug out before the game.

I spotted this before the game, I never fancied him with the penalty.

I understand players being relaxed before a game, but he looks too relaxed. He looks like he's waiting to go into the toilet or for a taxi. 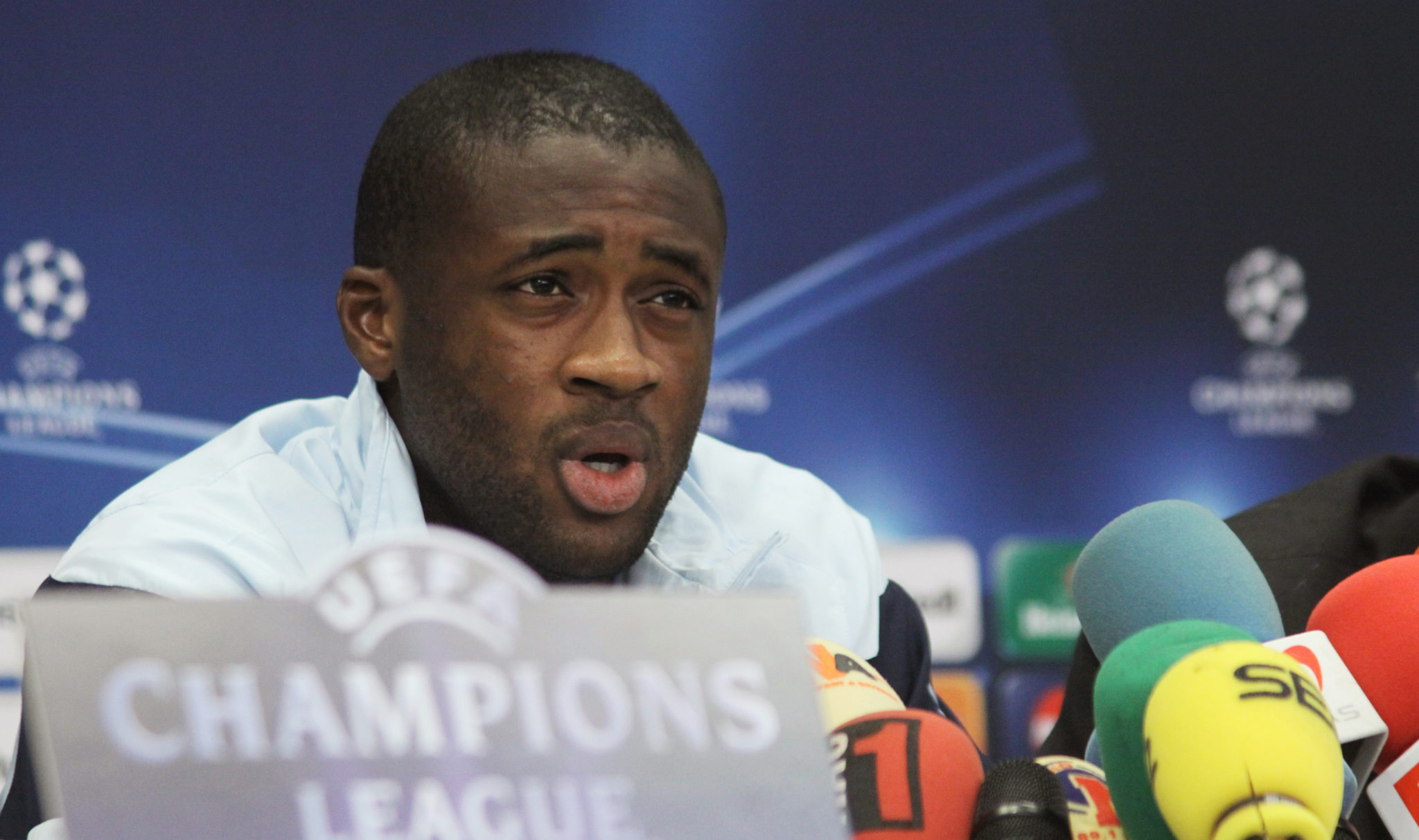