Bruno Fernandes has been an incredible signing for Manchester United, but it's fair to say his performances have been under par against top class opposition this season.

The Portuguese midfielder has one goal and no assists against the so called 'big six' during this campaign, with the only goal coming from the penalty spot in a 6-1 defeat to Spurs. It something that is becoming increasingly problematic for his team as they seek to establish themselves as title contenders.

Speaking ahead of their clash against Manchester City today, Roy Keane said that Fernandes needs to accept the criticism coming his way until he does start to produce in those games.

In the big games they've kept clean sheets. When you're a talented player like him, the players that play at the back and the two central midfielders, their job is to make sure they don't lose the game.

They've done that, they've kept clean sheets and that's a big positive. For the attacking players, it's your job to go and win the game , that's your responsibility. That's why you're well paid.

I don't know why they get upset about people giving an opinion...

We've seen him being taken off and his body language hasn't been great. There's nothing wrong with being taken off and shaking your head for ten seconds, but if you're walking off and one of your teammates is coming on and you're throwing your arms up in the air, that is disrespectful.

If I was coming on and a player is shaking his head almost disrespectfully like 'I'm coming off for you', you'd have a quiet word.

He has done it a number of times. You're on about maturity and showing respect to his teammates, well show respect for your teammates when you do have a bad game don't be throwing your arms up in the air...

It's all about what you do on the football pitch. I know players are under pressure to do interviews and respond to criticism, just get on with it, don't be such a baby and produce against a brilliant Man City team.

If he does well we will praise him, but if he doesn't he better be ready.

It has been a good season for Manchester United in the Premier League, but their talisman will need to improve his performances in those games if they are to become genuine title contenders next season. 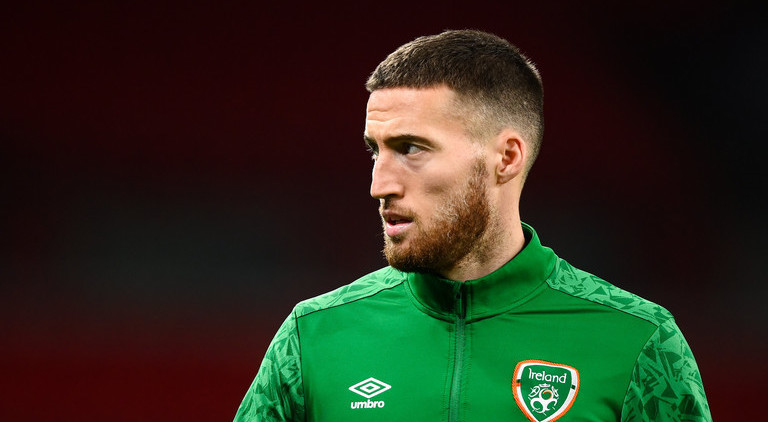