Can England bring it home this evening?

The majority of people in this country are probably hoping that won't be the case, but they will certainly be in with a shout in tonight's Euro 2020 final against Italy.

They look like two well matched sides, with the final outcome a very difficult one to predict. Home advantage could help Gareth Southgate's side, although the Italians have already shown that they are more than capable of hunkering down and eking out a result when required.

In all, things are set up for a hugely intriguing final.

Speaking on ITV ahead of the game, Roy Keane said that Italy have proven to have the habit of winning games in difficult circumstances. However, he believes that a couple of English attackers could tip the balance in their team's favour.

Italy have a habit, and it's a nice habit to have in football, and it's winning.

Spain were by far the better team the other night and Italy were on the ropes, but they found a way to win.

The best thing to happen to this Italian team was three years ago when they hit rock bottom (by not qualifying for the World Cup). Now they're playing with plenty of spite and spirit, with huge quality.

This is set up for a brilliant final...

The last few days I've been saying to myself that it's 50/50, but I think that Kane and Sterling have got that real extra bit of quality.

Time will tell if this proves to be the case. 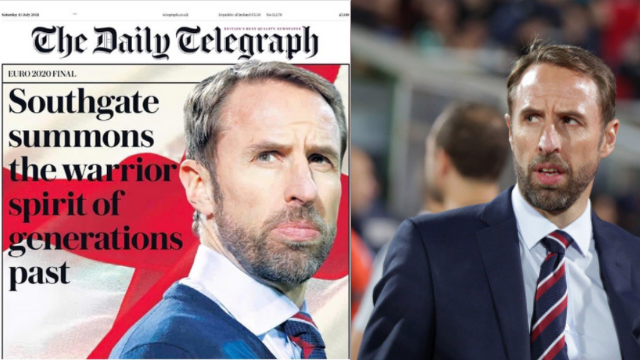