Roy Keane is an enigma. His television personality encapsulates the viewers, while people have had varying experiences when it comes to meeting him in person.

Some will tell you he is the nicest man in the world, while others will say he doesn't have much time for engaging with general members of the public.

In truth, Keane has been open about this very issue in the past. He doesn't mind stopping and having a chat with someone, but he isn't all that fond of posing for selfies or people 'looking for a piece of him'.

A couple of weeks ago, a video went viral of Keane having a supposed 'confrontation' with a Manchester United supporter outside Old Trafford after the club's loss to Manchester City.

In an enthralling interview with The Times, the Irishman has explained what actually happened on that occasion.

Can I tell you the truth about what happened?

I done the game. An hour afterwards I’m ready to leave. Forgot to put on my Covid mask and cap. So I’m signing autographs, usual stuff, no manners.

This guy stops me. He’s got two jerseys. Dealers, they know when you’ll be coming out after the TV. They spot you a mile away, they’re waiting. Who goes to watch United against City with two replica Keane 16 shirts in a plastic bag?

I’m signing these jerseys for the guy and I’m saying I don’t want to be here all day, and this other guy is pissed so he calls me a prick. He’s doesn’t see that I’m just having fun with the dealer.

I wasn’t going to stand there under the tunnel at Old Trafford and explain: do you know what, you got the wrong end of the stick. I just said, ‘Look, you’ve had a few drinks,’ and that was me being unbelievably mature, which is unlike me.

The clip goes on social media. People say I was angry. That’s not me angry. There’s plenty levels beyond that, trust me. That was a normal chat with a punter who’s annoying me. That was nothing. That kind of incident, I have the potential for 50 of them a day.

As Keane goes on to say later in the interview, he highly doubts this will be the last incident such as this one we see involving him in the years ahead. 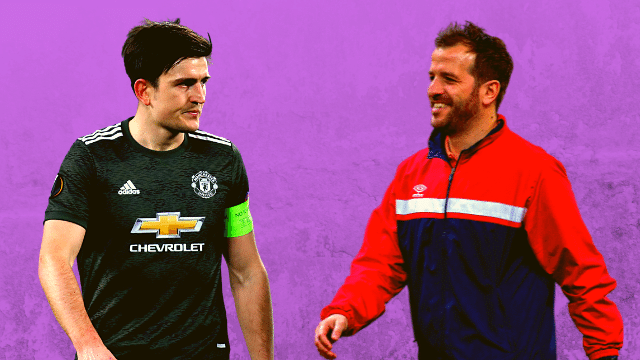