To mark Roy Keane's 50th birthday, Gary Neville took a walk through the woods with his former teammate, and asked him 50 questions.

We've chosen some of the highlights.

I like a bit of America, the anonymity over there.

Parachute jump or a bungee jump.

Ah, I don't like any of them. That heavyweight stuff is irritating me, too much talk. None of them. They both irritate me, I'm not picking any of them.

Best goalkeeper you played with?

I suppose I'd have to say Peter, but I still think he was overrated. He was. I just don't think he was as good as everyone made out. But, he was very good.

When I was young against Forest, I played against Gazza, and he was brilliant. Overall, Zidane. 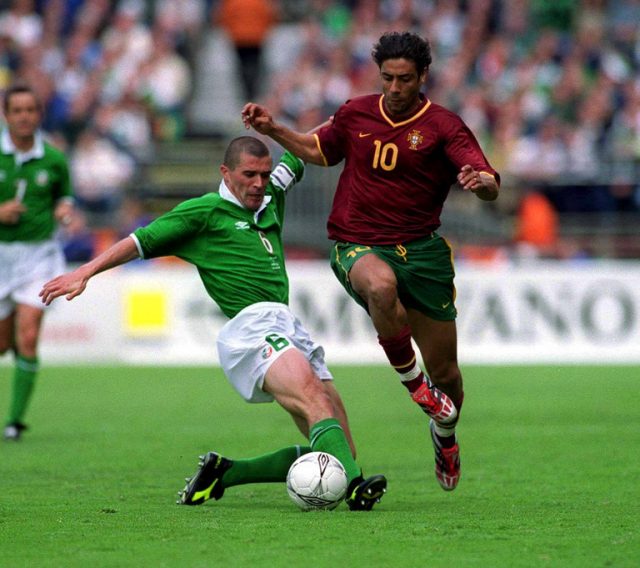 2 June 2001; Rui Costa of Portugal in action against Roy Keane of Republic of Ireland during the World Cup 2002 Group 2 Qualifier match at Lansdowne Road in Dublin. Photo by Aoife Rice/Sportsfile

Ah, Gary, I don't know. I probably did alright with Ireland in one or two big games against Holland and Portugal, maybe in the World Cup against Italy.

I remember we played Real Madrid one time at home. I'd just tried yoga a couple of days before that, and I couldn't get going. It was Real Madrid at home, and I never got a kick. I was taken off, and I remember thinking, 'I'm finished at Real top level football'.

Beating Spurs to win the league was good. I enjoyed that game.

I'd have to go with Dennis Irwin because I roomed with Dennis with Ireland and United. He's a Corkman. He lives five minutes away and he never gets in touch with me.

I thought I was better than Patrick, yeah. Is that what you're saying, who was better? Yeah, me. What are you pausing for?

If you could change one thing about your appearance, what would it be?

There's not much wrong, is there? Ah, no, I'd be a bit taller. I could have won more headers. 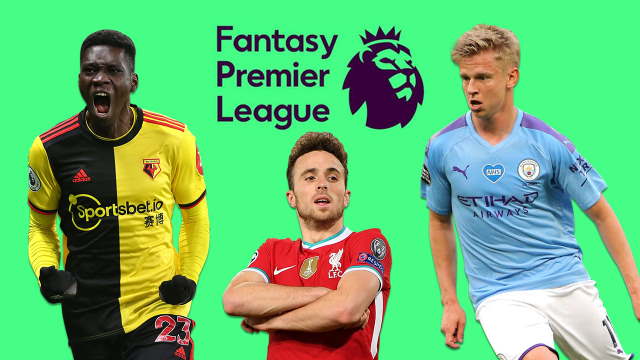