Roy Keane believes there is no point in Jordan Henderson being part of the England squad if he is not fit enough to play at this summer's European Championships.

The Liverpool captain has not played for three-and-a-half months due to a groin injury which he picked up against Everton. Henderson was not fit enough to feature in England's first warm-up game against Austria. Neither did he start Sunday's game against Romania.

"I was convinced that Jordan was going to play the other day, and certainly start the game," Keane told ITV.

"I know there's talk he's going to come on for the second 45 minutes [against Romania] but why not start him in the first 45 minutes where there's more intensity?

"Clearly, Jordan is not fit. I don't think he should be involved. He can't be fit if he can't start a game against Romania. Physically, and mentally, today's game won't be that tough for him to deal with - he's an experienced player.

"To have not kicked a ball for three-and-a-half months, and then go into a European Championships, he can't be right."

Keane completely dismissed the notion that Henderson should be part of the England group because he'd be a positive presence.

"I've heard people say, 'They want him around the place' - for what? Does he do card tricks? Does he have a sing-song? Does he do quizzes in the evening? What does he do?" said Keane.

"If you're Liverpool, you wouldn't be happy either.

"Surely Jordan doesn't want to be around the place being some sort of cheerleader. You want to play.

"What you need after being out for three months is four or five games. If he gets through the second 45 minutes today, does that mean he's an option in two or three weeks? He's clearly not fit enough.

"He can't be there to babysit lads. What's he going to do?" 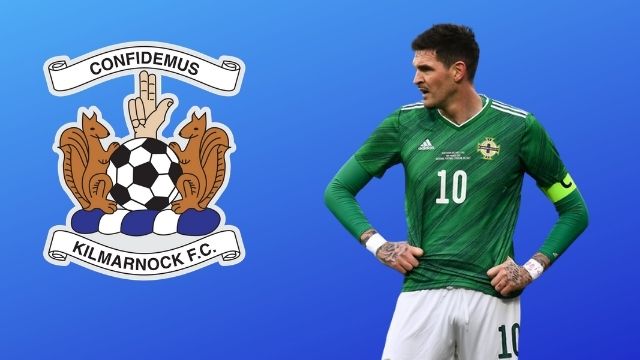