Roy Keane made a surprise visit to a national school yesterday for an hour long question and answer session.

Noah, alongside his classmates, were tasked with writing to their heroes. Other letter recipients included children's author David Walliams and Mayo footballer Cora Staunton. Noah letter went to his footballing hero and fellow Cork native Keane.

Everyone in the school was taken aback when Keane arrived at 11am for an hour long Q&A session with fifth and sixth class students, none more so than Noah himself.

The school's principal Triona Hannon remarked that “Noah couldn’t believe that his hero had turned up and was absolutely blown away.”

Noah in 5th class wrote a letter to Roy Keane a month ago. Today he responded with a surprise visit. An inspiration to all young sports people that you can achieve anything with hard work @guidedogs @PaudieP @irishexaminer @echolivecork @RTEsport @Corktod #legend pic.twitter.com/BlhYfQZ0N0

Keane apparently explored all facets of his career in the chat, from his days at Rockmount and Cobh Ramblers to his time in England with Nottingham Forest and Man United.

“He was very inspirational. He spoke to the children about teamwork being the most important aspect of play and to keep practicing, and practicing, all of the time. We were blown away,” Ms Hannon said.

It marked the "icing on the Christmas cake" for those at the school, with Dunderrow hosting a fundraiser for the RNLI, holding and recording Christmas concerts and saw the visit of Santa on a fire engine all in the past week.

"It’s been a week that keeps on giving. We’ve had a great week. This is certainly the climax that we wouldn’t have expected," said Ms Hannon.

“We couldn’t be in a better place. Every staff member and child would say today there’s nowhere else that they would rather be," she added.

Keane's hour long visit to the school ended with a quick hello to third and fourth class students before heading. Keane will return to our screens this weekend as a pundit on Sky Sports. 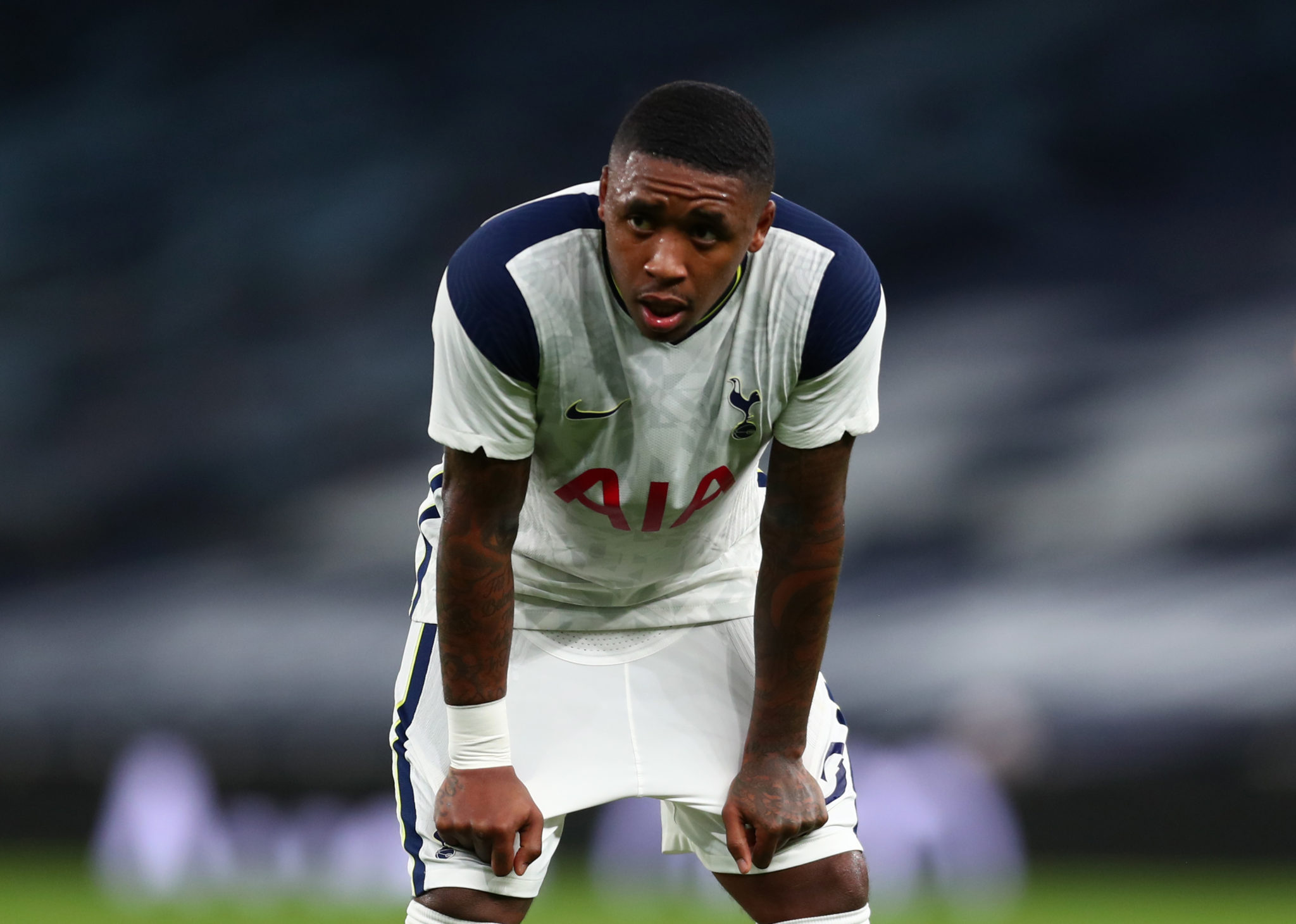