The Roy Keane Meme The Internet Has Been Waiting For

Today Daniel Harris, journalist with the Guardian and author of The Promised Land, tweeted this image of Roy Keane which was just sitting there, asking to be turned into a meme.

We've tried to capture what might drive Roy to have such a reaction but you can probably do a better job than us. Getting memeing! 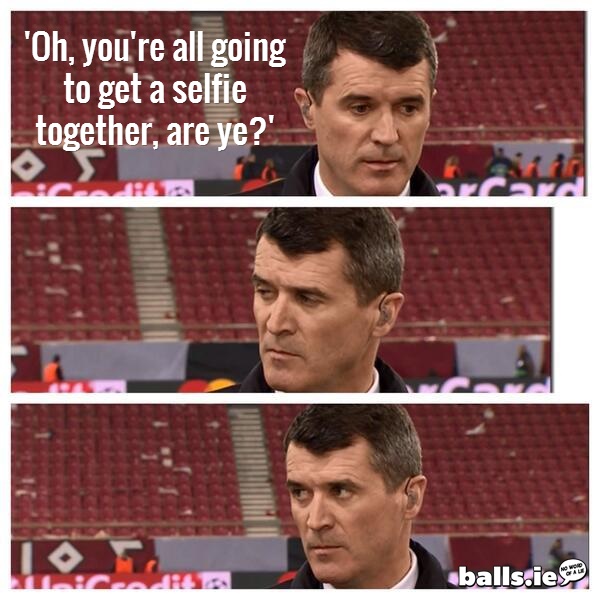 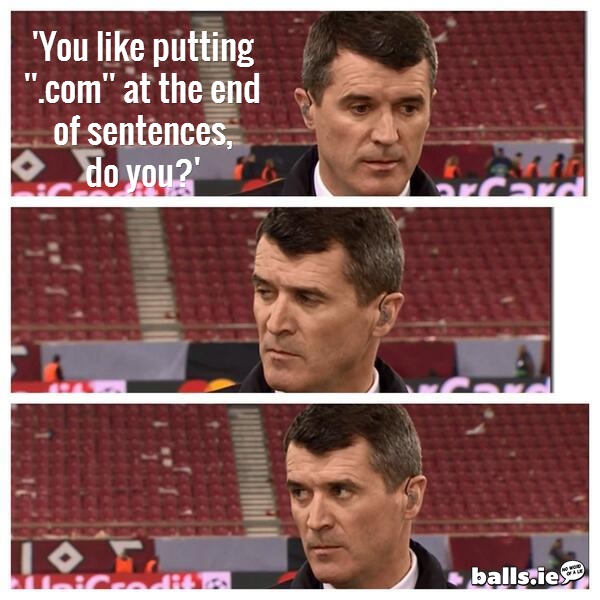 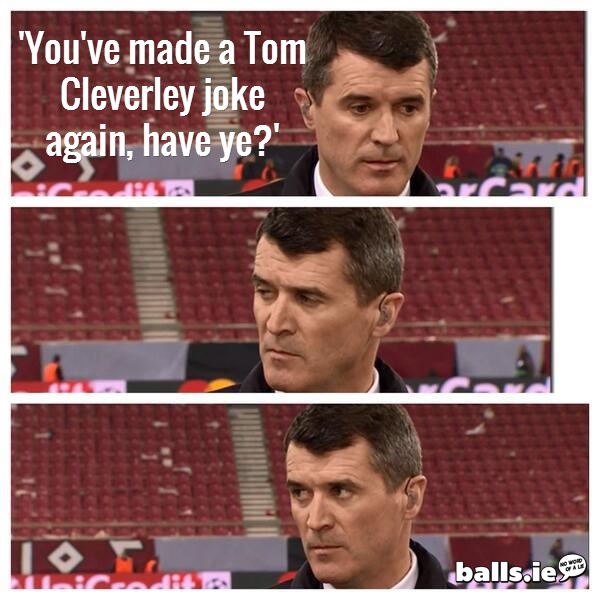 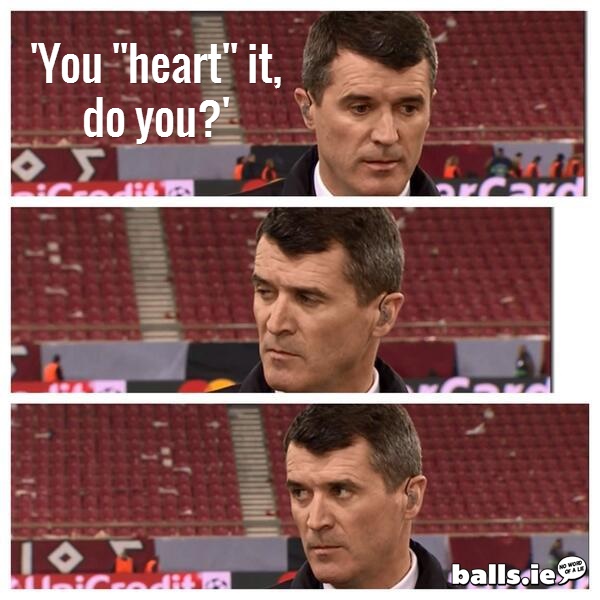 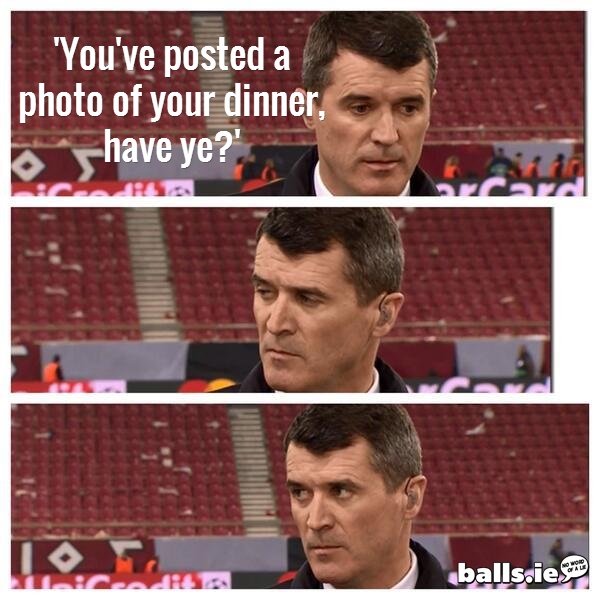 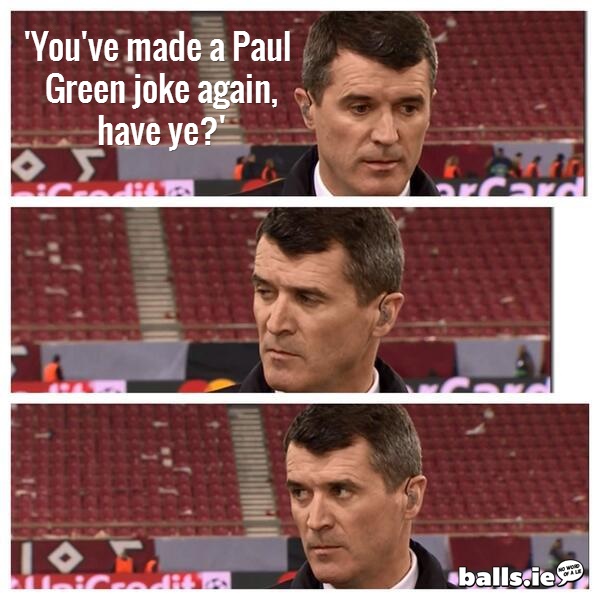 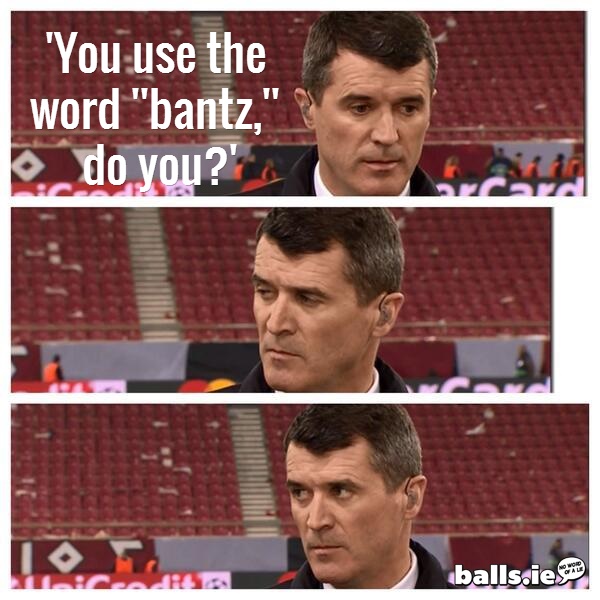 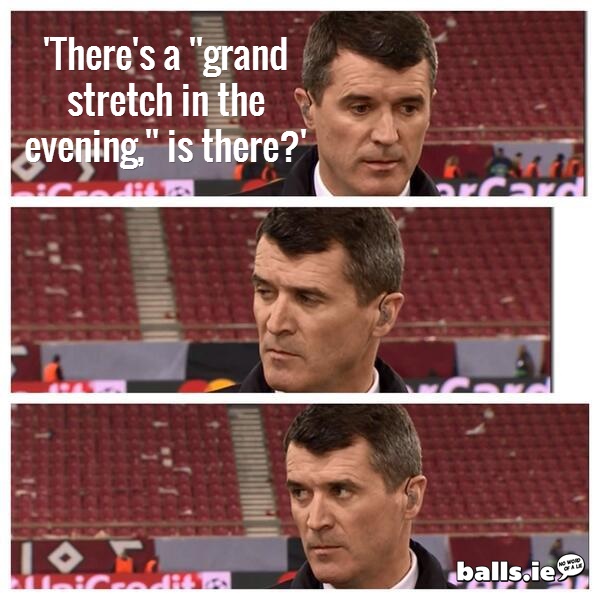 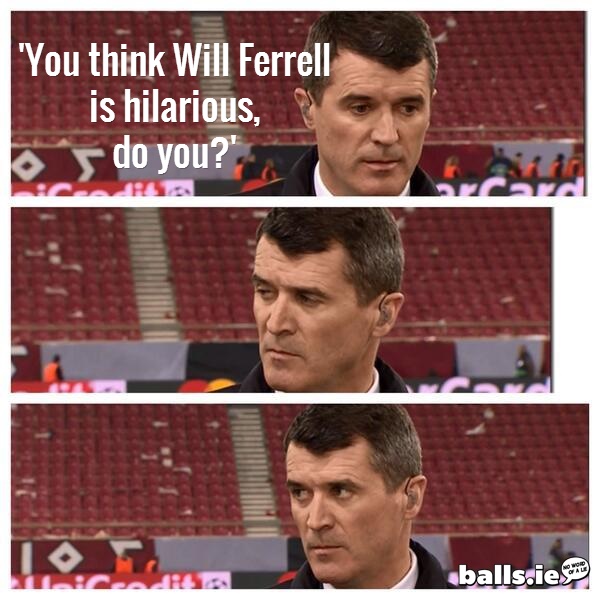 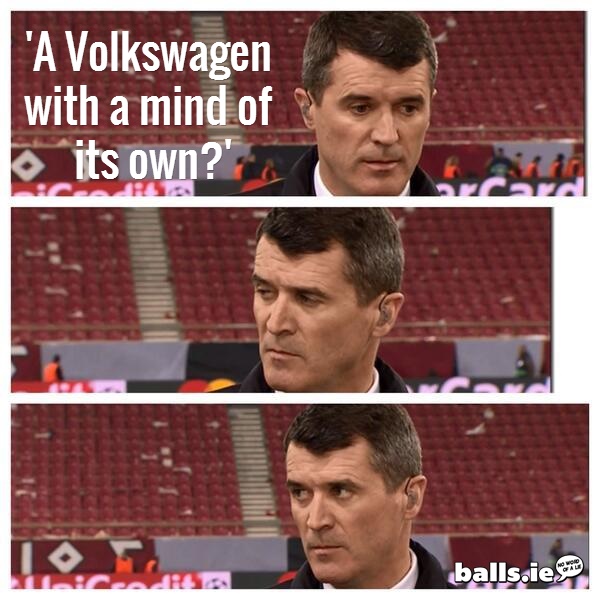 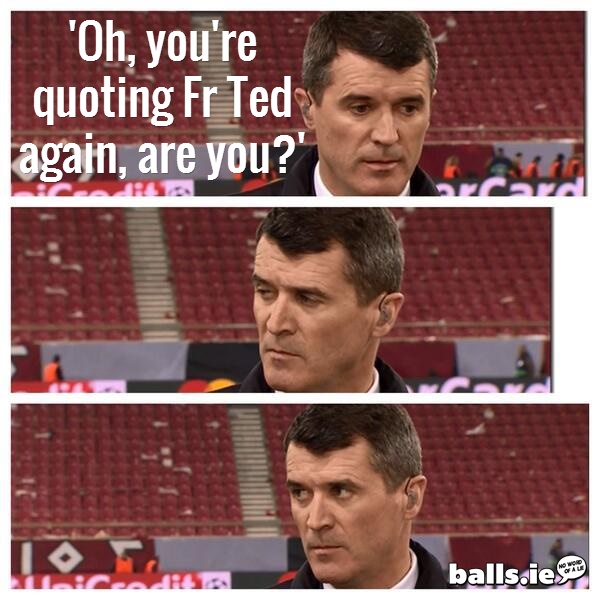 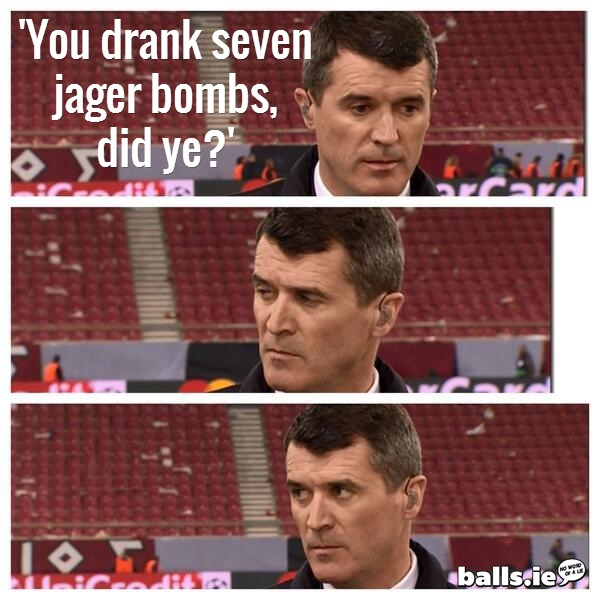 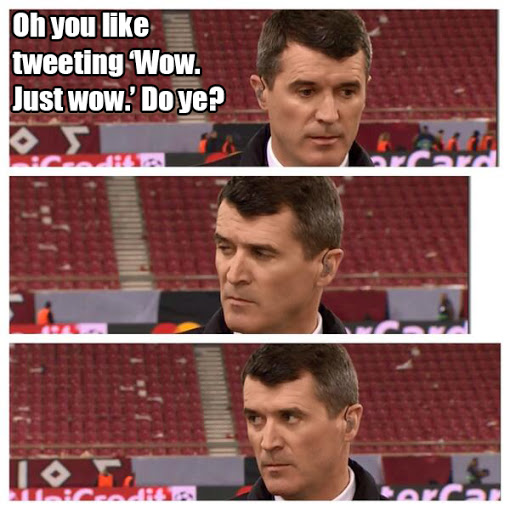 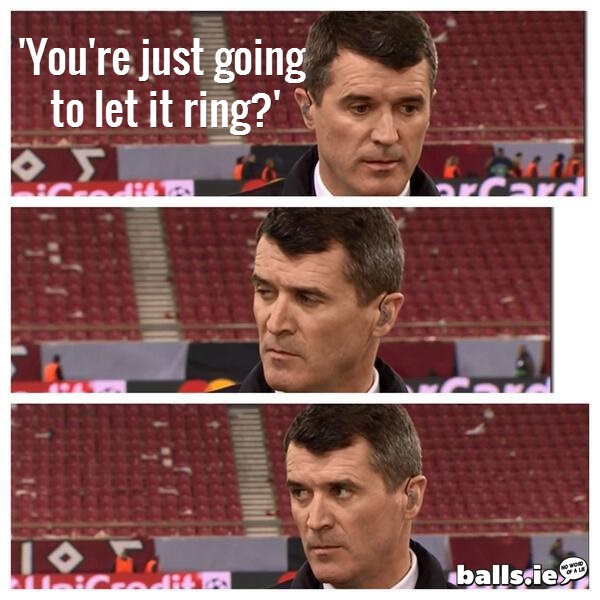 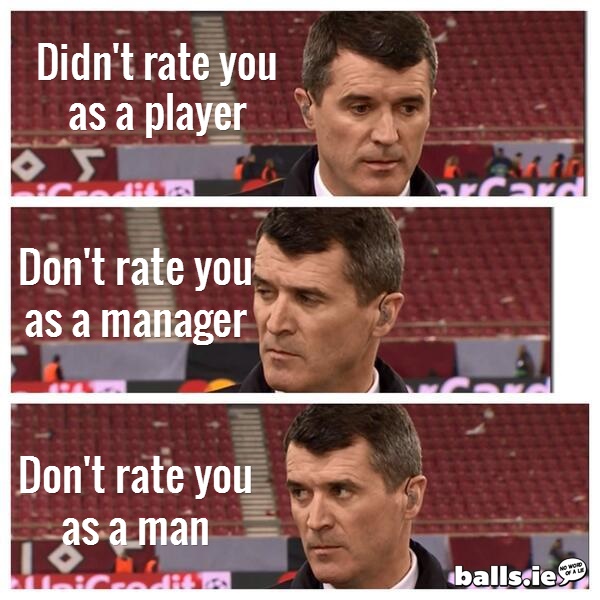 Now tweet us your own Roy Keane memes to @ballsdotie.

@ballsdotie Going to have to save this one up for when it goes viral though :P pic.twitter.com/nzR6hBdzUy 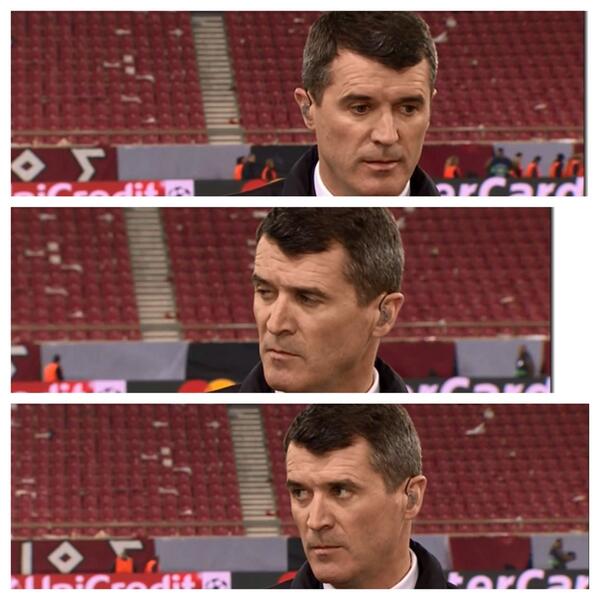