There is no doubt he has immense quality in many areas, especially in terms of his pace and ability to recover from dangerous situations. However, it is often his own lack of concentration or awareness that results in his team being exposed in the first place.

Despite this, he has managed to carve out a large role for himself with both Manchester City and England.

That isn't to say everyone is totally convinced that he has left his previous issues behind him. Only last year, Roy Keane would label him as an 'idiot' and a 'car crash' after his performance in a league game against Liverpool.

Those comments would cause plenty of controversy at the time, and while Keane seems to have softened somewhat in his stance on the defender, he remains unconvinced about his quality at the back.

Speaking on Sky Sports ahead of City's game against Liverpool this afternoon, Keane and Micah Richards had differing opinions about Walker's game. The Irishman felt that his pace allowed him to recover from his own frequent mistakes, whereas Richards felt that this was part and parcel of the way he approached the game.

🗣"That's his job. He is supposed to run back. I think he makes too many mistakes. He depends on his pace."

Keane: That's his job, you know? You're supposed to run back, that's what defenders do.

Ah no, he done brilliant there. He's had a very good career. I've been critical of him in the past, I still think he makes too many mistakes and depends on his pace a lot to get him out of trouble.

He's had a very good career. That's a nice snippet there because once again it was his pace that got him out of trouble.

He's had a very good career and I'm sure there's plenty more to come from him, but I still think (he lacks) concentration and he makes too many mistakes.

Richards: You know when people says it's his pace that gets him out of trouble, if you're a number ten and he uses his brain, he is playing to his attributes.

If you look at Manchester City now, when someone tries to counterattack them he is always there. I've seen an improvement from when I was challenging him for the right back spot and when he was at Spurs he was a bit of a headless chicken.

I understand what you're saying about the mistakes and at times he has made a few, but I would put him up there with the top three right backs in world football right now.

There is no doubt that Walker can be excellent at times, but it is equally true that he can be exposed when targeted by the opposition.

It seems he still has plenty to prove if he is to change Roy Keane's mind on him as a player.

SEE ALSO: Klopp Likens Not Being Vaccinated To Drink-Driving 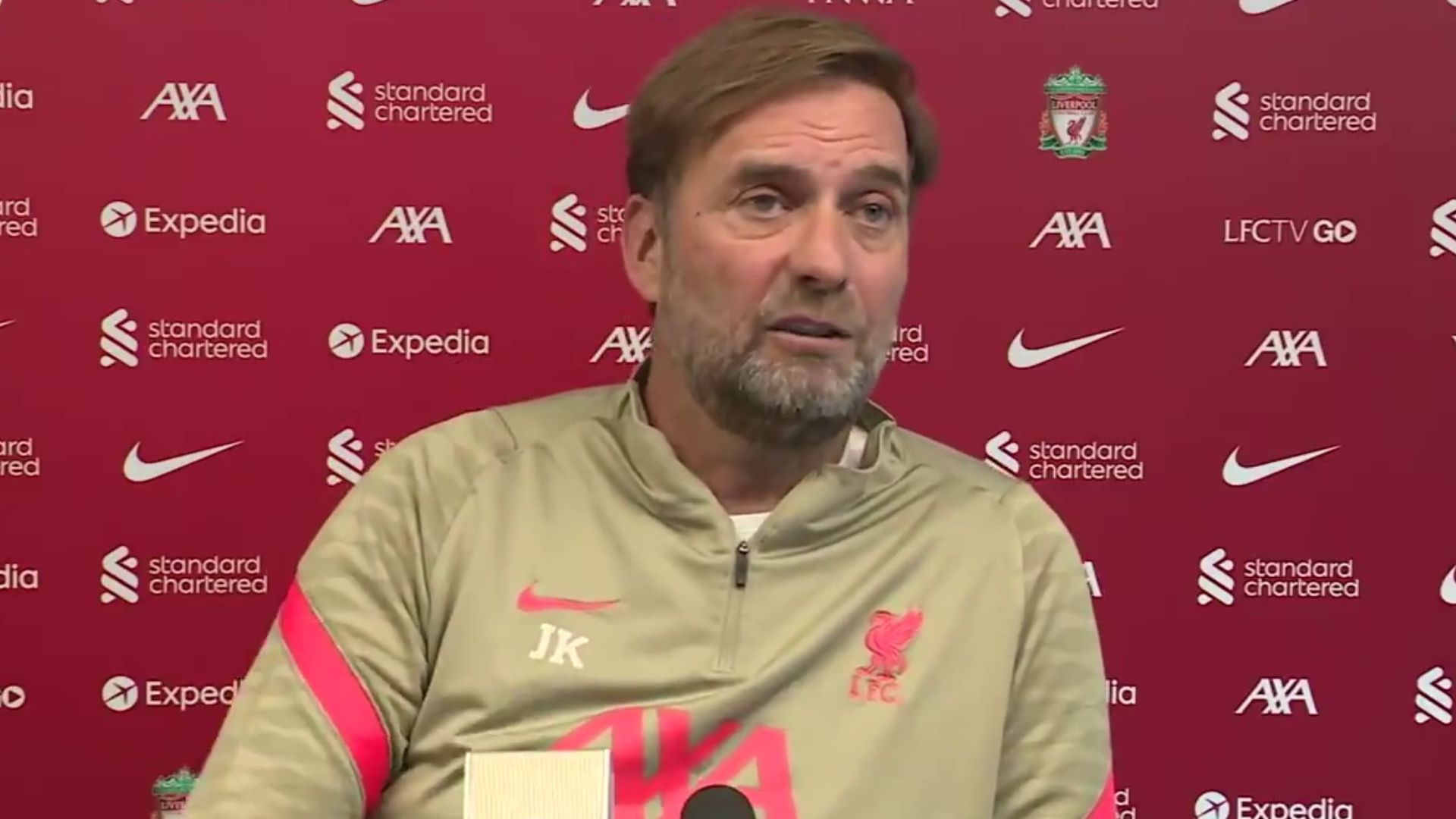