After a relatively uneventful first half between Liverpool and Manchester City, it did not take long for the game to spark into life in the second period.

The two best sides in the Premier League over the last four seasons, the second 45 minutes was certainly a half befitting of the quality on the pitch. Mo Salah and Phil Foden were the standout talents on show, with both players having a huge influence as the sides played out a 2-2 draw.

Stunning strike from Foden, after a brilliant run from Gabriel Jesus!

While Liverpool would lead twice in the contest, few could argue that a draw was not a fair result. It certainly sets up the months ahead beautifully as it looks likely there will be a real title contest in this season's Premier League.

However, the scoreline may have been different if the home side had been reduced to ten men in the second half.

James Milner was booked late in the first half, and with the score at 1-1 later in the game, the Englishman probably should have received a second booking for a foul on Bernardo Silva.

Pep when asked about Milner’s foul

Pep Guardiola was absolutely furious after the challenge, with Liverpool soon replacing their stand-in right back with Joe Gomez.

Speaking on Sky Sports after the game, both Roy Keane and Micah Richards could not believe that Milner got away with the challenge.

Keane: It doesn't matter what the scoreline is, the referee has got to make the right decision. If James Milner isn't on a yellow card, he gives him the yellow card for that.

Players and managers aren't daft, they know with the reaction. You see Pep there, he will be frustrated because he will feel he comes to Anfield and decisions go against him. We don't like to see managers waving for yellow cards, but it has to be...

Richards: It's ridiculous. We have to be impartial, I've got alliances to Man City and Jamie [Carragher] has to Liverpool, but that is a yellow card.

The referee has had an absolute shocker. I don't understand how that's allowed to happen, we can see from up here that it's a yellow card.

How can he not be giving that decision? It's absolutely baffling. It's annoying to be honest, because we know how hard it is to come to Anfield, we have played there and it's tough. It's one of the toughest places to play in Europe.

He was influenced by the crowd today. How can that not be a yellow card? James Milner is one of my best mates but we have to tell the truth in this situation, [Silva] has landed on his neck! It's a yellow card!

It changed the game, the outlay of the game. No one is disagreeing with me.

Richards: It was a 2-2 game, it will be put to bed and we will all get over it, but he should have been sent off.

Liverpool can certainly count themselves lucky to have finished the game with 11 men on the pitch. 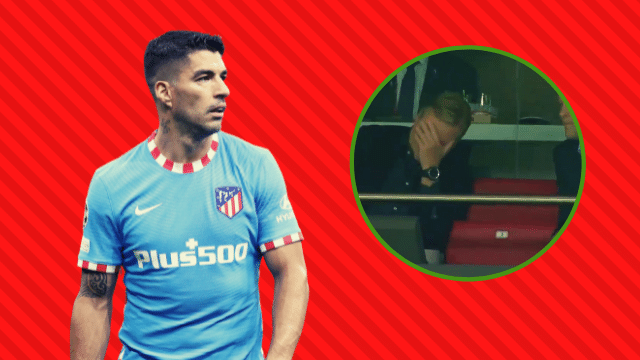