Belgium have eliminated reigning champions Portugal from Euro 2020 after a dramatic game in Seville.

It was an ill-tempered affair at times, with players from both sides allowing their tempers to boil over towards the end of the 90 minutes.

There was very little to shout about in the first half. Both sides were content to concede possession to the opposition, only pressing once they advanced into the final third.

Thorgan Hazard's goal was the only moment of real quality, although you could argue that Rui Patricio should have done better in the Portuguese goal.

Portugal dominated the ball in the second half, with the Belgians daring them to break them down.  They piled the pressure on in the final 15 minutes, with Roberto Martinez's side rarely managing to get the ball out of their own half.

Despite this, they would manage to hold on for the victory.

Speaking on ITV after the game, Roy Keane said Portugal's shooting let them down, also labelling one of their young stars as 'an imposter':

Portugal had a really lack of quality in the final third. [Bruno] Fernandes came on and [Joao] Felix, they didn't have their shooting boots on.

They have no one to blame but themselves. They fought like champions to be fair but it just wasn't to be.

Portugal were just short. They conceded seven goals in the last three games. Eventually you get found out at this level...

You need to at least test the goalkeeper, these are top players. There's no getting away from that.

He's coming on like this, your country needs you and he comes on and can't hit the target? £100million!

I think if I was Ronaldo I would certainly be going after him in the dressing room. 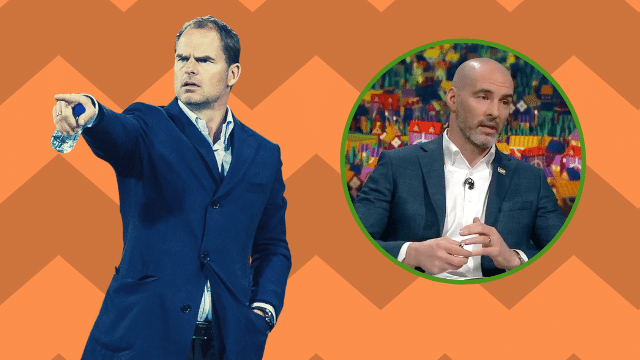