Bruno Fernandes took the Premier League by storm in the year after his arrival at Manchester United, but Roy Keane thinks that the Portuguese player needs to address his attitude if he is to kick on to an even higher level.

Fernandes has not quite reached the lofty heights of his first 12 months at Old Trafford, and Keane thinks that all that is missing is a better attitude on the pitch.

Bruno Fernandes has had to take a back seat as Man United's central superstar this year after the arrival of Cristiano Ronaldo. The move to bring Fernandes' Portuguese teammate into the side up front has left Fernandes playing a deeper role, meaning he's not been able to reach the heights of last season's goalscoring.

Speaking on Sky Sports ahead of Saturday's Manchester derby, Roy Keane was asked whether he thought Ronaldo's arrival had had a negative impact on Bruno Fernandes - but he said that any issues with Fernandes may lie with his attitude rather than his ability.

I think he's said himself, he's playing a bit deeper. Obviously he wants world class players - and there's no doubting Fernandes' quality. We've seen that in the last week against Tottenham, his movement for the goal in Europe during the week was absolutely fantastic, his decision making - I think he's an unbelievably brilliant player.

The only thing I want to see more from him, in certain games when Man United might be under the cosh, is to show some more personality, some more character, particularly when they're out of possession.

We know when Man United are in possession and there's players running ahead of him, he will pick them out. We've seen that for the last two to three years. Outstanding player.

But I just need to see a bit more from him out of possession when Man United are under the cosh. That's when you need to see his personality and his character, and not to be throwing his arms around.

It can't be denied that Bruno Fernandes has a tendency to make his emotions known when things aren't going Manchester United's way, and it has been pointed out as an issue in light of the side's poor run of form.

Given Ronaldo's tendency to fall into the same habits, it wouldn't be at all surprising if Ole Gunnar Solskjaer is moving to address the issues with Bruno Fernandes' attitude on pitch. 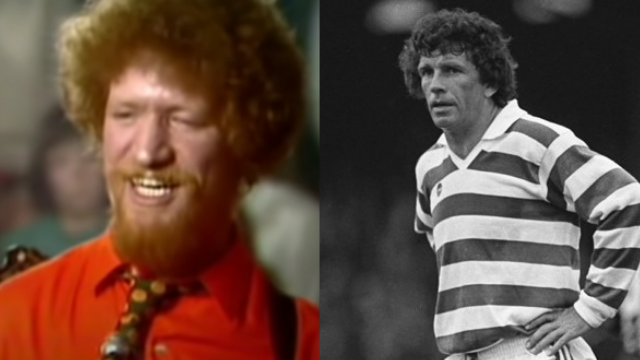