The RTÉ player has undertaken some notable changes recently, and, with that has come a whole new range of sports documentaries primed to get you through the coming weeks and months.

Often the scorn of those seeking to re-watch some of these memorable documentaries from years gone by, the new site has plenty to offer.

Only at the beta stage as yet, it remains unclear just how quickly this list will be added to, or adapted in time.

However, right now you have a whole range of great Irish sports documentaries to come to terms with once again, or perhaps experience for the very first time.

Identifying some of the best that the RTÉ player now has to offer by way of sports documentaries, here is a list of those you'll not want to miss. 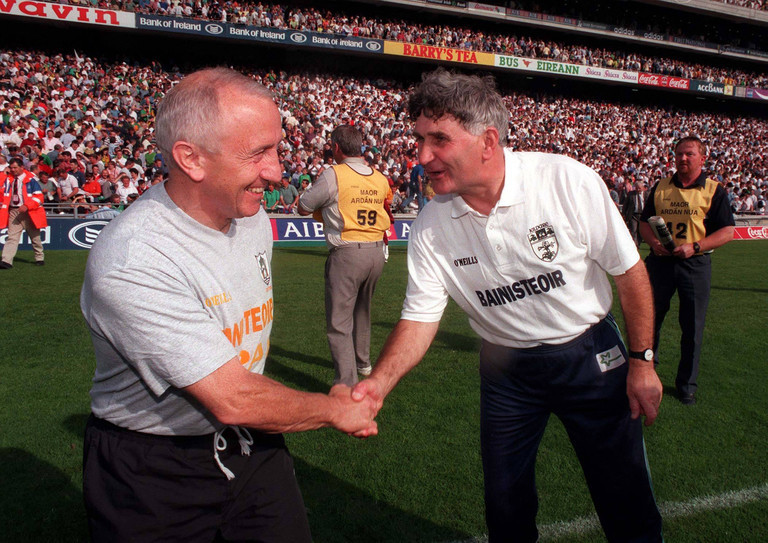 Looking back at one of the greatest GAA careers of all, Micko charts both the playing and managerial career of the legendary Mick O'Dwyer.

From representing Kerry as a player, to leading his county to eight All-Ireland triumphs throughout the 1970s and '80s, this wonderful documentary presents first-hand testimony from those who knew him best.

Providing a fascinating insight into his later spells with Kildare, Laois and Wicklow, it went down incredibly well with audiences seeing the documentary for the first time. 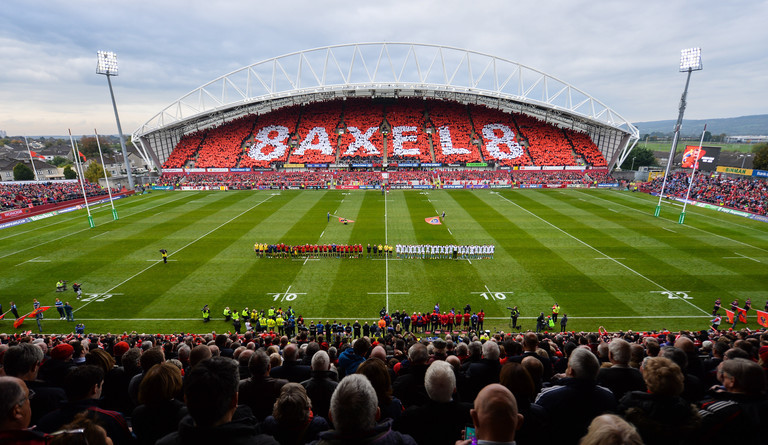 An Irish rugby legend taken far too soon before his time, this documentary charts the life and times of Munster's Anthony Foley.

With such intricate ties to the Irish province, the loss of Foley devestated the Irish sporting community far beyond the remit of Munster alone.

A tough watch at times, this wonderful documentary is a fitting legacy to a genuine legend. 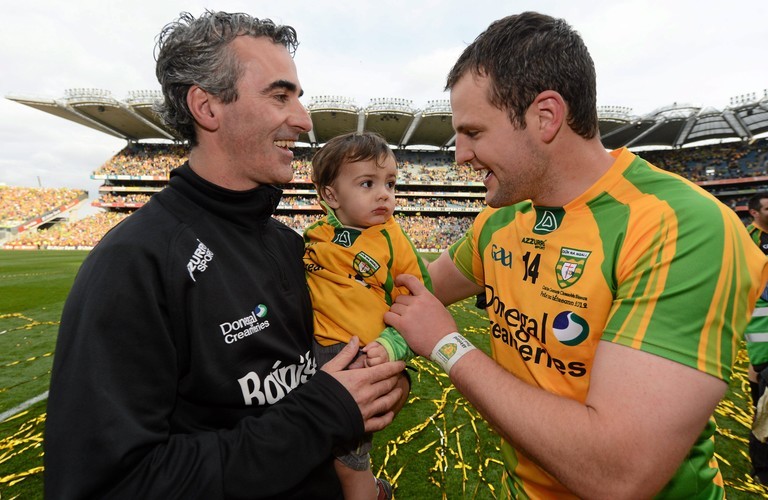 A landmark moment in Gaelic football that may not necessarily be looked upon too favourably by those fans within the 31 other counties, for Donegal, 2012 was the year.

Sporting a brand of football that would come to be seen as the root of all known evils, Jim McGuinness nevertheless masterminded a tactical shift in proceedings that saw Donegal claim only their second All-Ireland.

Providing a close look at how the title was won, Jimmy's Winning Matches provides a fascinating insight into one of the more memorable All-Ireland campaigns. 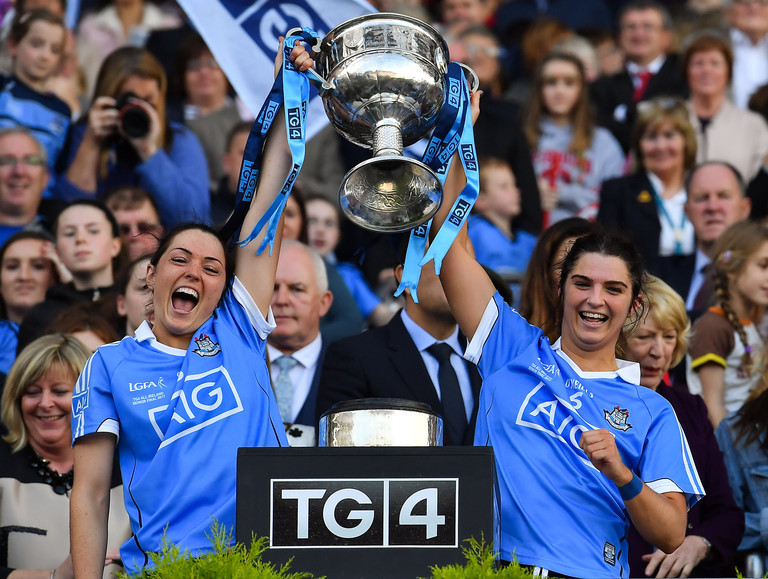 An immensely popular documentary when aired initially, Blues Sisters brings you right into the middle of a team on the cusp of taking over Ladies Gaelic football.

While their male counterparts laid down a strong claim to the be the best team that ever played the game, Dublin's ladies had found themselves fulfilling the role of perennial runners-up.

After losing three finals in succession, this documentary charts the wonderful season that ended with Dublin finally breaking that duck and winning the All-Ireland in 2017.

Kilkenny vs Tipperary: The Trilogy 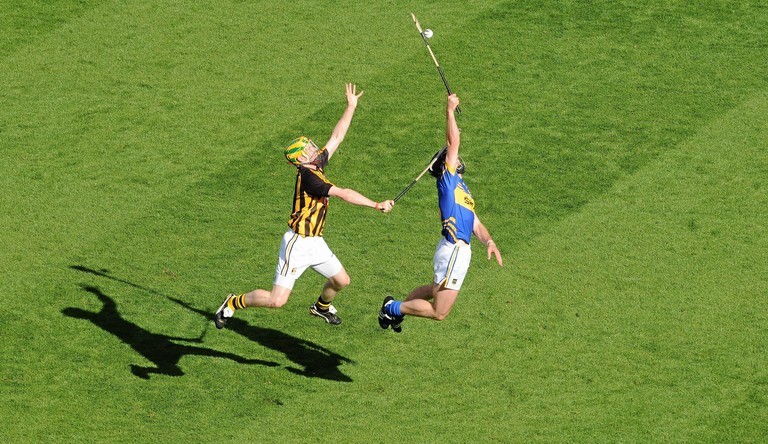 If it's some all-out hurling action you're looking for, this wonderful look back at the 2011 All-Ireland hurling final will sort you out - and then some.

At a time when Kilkenny and Tipperary were seemingly deadlocked to battle it out for supremacy on the showpiece year of the hurling calander, the 2011 final was their third such meeting in succession.

With interviews from some of the key figures involved on both panels, you'll get first-hand insights into games that gripped the nation from those in the thick of it.

For a full list of what the RTÉ player has to offer by way of sports documentaries, visit the link here.