Ryan Babel's return to the Dutch national team and exploits with Fulham brought him back to the minds of football fans in 2019 - but his plans for his upcoming autobiography are sure to grab attention once more.

Ryan Babel's time at Anfield wasn't the longest or most spectacular, but he found a way of impacting the biggest games during his time with Liverpool.

The highlight of Babel's time in red was the role he played in their run to the semi-finals of the Champions League in 2007-08. He scored three goals in the group stage, and the classic 2008 quarter-final second-leg against Arsenal was clinched for Liverpool by a brilliant Babel finish. He also scored in the semi-final second-leg against Chelsea, nearly dragging Liverpool back into the game before they ultimately lost on away goals.

1️⃣2️⃣ years ago, a pulsating @ChampionsLeague encounter at Anfield.

His time with Liverpool ended with a move to Hoffenheim in 2011, and the next decade found him journeying across Europe, with spells in Turkey, Spain, the Netherlands, and even outside of the continent with Al Ain of Dubai.

Babel's career has taken in two World Cups with the Dutch team, and spells at clubs across the world, so his autobiography should make for intriguing reading - or, should we say, listening.

Babel has had a fascination with rap music from a young age, and explained in an interview with The Guardian that it didn't take him long to come around to delivering his memoir in such a style:

When I was back at Ajax a little under two years ago a journalist approached me and asked if I was willing to start the process of writing an autobiography. My feeling was it was a little too early. I wasn’t ready.

But then we went into the first lockdown and had to stay at home and I got bored. And that’s where the idea came from. I thought: ‘Why don’t I take the concept of the autobiography in music format?’

So I called a few music friends here in Holland to see how busy they were and explained the concept. They were very excited to help me and that’s how the journey started.

Babel has so far released three singles from the album - with the latest, 'Open Letter', criticising some of his former Dutch national teammates.

The album will be delivered in Ryan Babel's native Dutch, but we can't say the groove he delivers in his vocals is actually too bad - although we will need some translations to get the intricacies of the lyrics.

Babel speaks about the lyrics in the Guardian interview, and reveals that the album will challenge his former managers Louis van Gaal and Rafael Benitez. He claims that van Gaal did not believe in him, while he says that his time at Liverpool fell apart because Benitez turned his back on him.

It's a new idea, but we can't deny that we're intrigued by Ryan Babel's autobiography - if we can get some English lyrics translations, it may well be worth checking out on Friday afternoon. 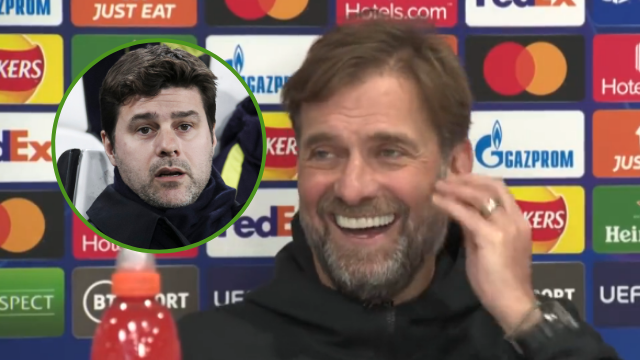