Ryan Manning scored a stunning winner for Swansea in their Championship clash with Preston on Saturday.

Six minutes into the second half, and from well outside the box, the 25-year-old Galway man hit an immense strike past Preston goalkeeper Daniel Iversen. It was the game's only goal.

"It was brilliant," Swansea manager Russell Martin said about Manning's second goal of the season.

"I'm really pleased for Ryan. I love Ryan as a character. As a player, he's really important to what we've done. He's playing in a position (centre-back) that a lot of people were surprised to see him playing in at the start of the season.

"I think he’s grown a hell of a lot in a lot of ways since then. He's a young man that has a lot of room for improvement. I’m so pleased for him. He deserves that. It was a fantastic strike to win a game.

"He knows how I feel about him, what he’s capable of, and what he needs to do to really get it out of him."

"People can see what a good signing he has been already in the first two games. There's a lot more to come from him when he physically gets better. He gives us stature, athleticism, character, professionalism."

Swansea are currently 17th in the Championship. 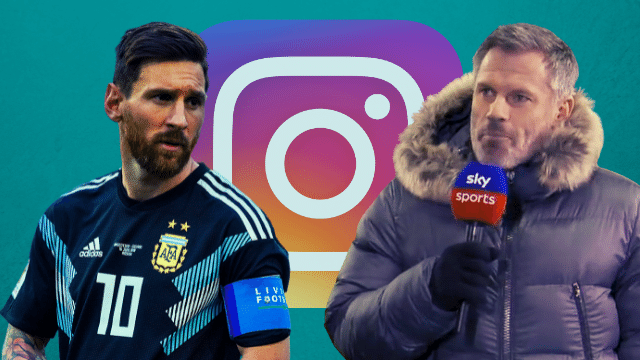