'It Was Such A Strange Incident, Everyone Was A Bit Baffled'

Tom Lockyer contacted Ryan Manning to apologise after berating him for laying on the ground after behind kicked by Henri Lansbury during Luton and Swansea's draw in the Championship earlier this month.

Lockyer and Lansbury's Luton were leading 3-0 when the latter kicked Manning as he tried to slow down the taking of a free kick.

Incredibly, Lansbury was only shown a yellow card by referee Tony Harrington, as was Manning for kicking away the ball.

Manning later retweeted a clip of the incident saying, "Anyone find a shin floating about Luton let me know".

"I kept refreshing my phone after it, I went viral," Manning said during a post-match press conference at the weekend.

"Luckily enough I came away from it without being hurt and I just had to roll with it.

"No one was injured and that was the main thing that came out of the incident.

"Tom Lockyer came over and had a go, and I know Locks, I used to play golf with him when I lived in London!

"He messaged me to apologise after, saying 'It was all in the heat of the moment. It was actually quite harsh!'

"It was such a strange incident, everyone was a bit baffled. Despite the decision we just had to get on with it. I’ve still got my shin and was able to carry on."

Manning has featured in all but one of Swansea's league games so far this season. In what will be an interesting development for Stephen Kenny, the Galwayman played in a back three during in his side's 1-0 win against Huddersfield on Saturday.

"Obviously, it was a new position for me but with the style we play here, it’s all about playing football so it’s not really a conventional centre-half role," said Manning.

"With the way we play, you get a lot of touches there, a lot like a midfielder so I’m enjoying playing there, and we’re keeping a lot of clean sheets so I can’t complain."

Quiz: Can You Name Every Team To Play In The First-Ever Champions League? 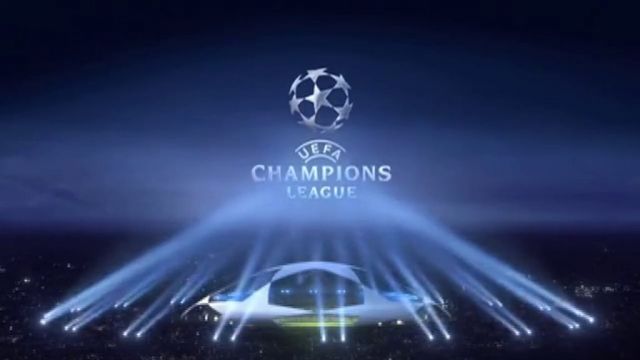