It was thought that Ryan Manning would be on his way out of QPR during this transfer window, but with the Championship season now underway, he still finds himself at Loftus Road.

The Galway native was probably QPR's best player last season, acting as one of the best attacking fullbacks in the Championship. With only 12 months remaining on his contract, he has been linked with moves to a number of Premier League and Championship clubs.

When the teamsheets came through for their opening league game of the season against Nottingham Forest, it emerged that Manning had not been included in the 18-man squad.

This led to speculation that a transfer may be imminent. While that may not quite be the case, his future at the club is very much up in the air.

Speaking about Manning's absence from the squad yesterday, manager Mark Warburton said he would not include the player in his plans until he committed his future to QPR.

I want to make sure players are focused on their game. There’s nothing derogatory or negative about Ryan, who trains exceptionally well and he’s a great lad.

I’ve got a great relationship with Ryan and I talk to him all the time. There’s no doubting the quality of Ryan Manning.

It’s just that many clubs have seen players walk away at the end of their contract with no value to the club. What we have to do is make sure that we see value. It’s about players committing to the club.

QPR – and Ryan will appreciate this – has got to look after itself as a club.

I hope very much that all such talks reach a suitable conclusion.

With negotiations on a new contract going nowhere for quite some time now, you would imagine it unlikely that Manning pens a new deal at Loftus Road at this stage.

A transfer seems like the best move for all parties involved, with no shortage of clubs likely to be interested in the Irishman. 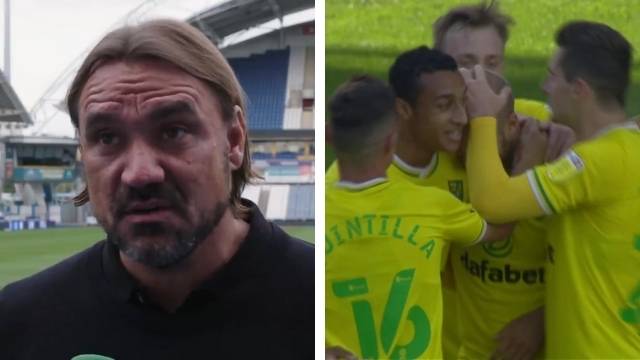