It looks as thought the Ryan Manning transfer saga is finally coming to an end.

The Irishman has been in a stand-off with QPR for quite some time now with the club refusing to his current contract, one which has less than 12 months remaining on it. The player wasn't really receptive to negotiations over a new deal, seemingly edging for a move away from Loftus Road.

QPR boss Mark Warburton said Manning would not feature for the club until his future had been resolved. It appears that a conclusion is near.

Sky Sports are reporting that QPR have accepted a bid for Ryan Manning from Championship rivals Swansea City. While there is no confirmation of the fee involved, it had previously been reported that an offer of around £5million would be accepted.

October 16th is deadline day for domestic transfer in England, meaning any transfer must be completed today.

This seems like a decent move for Manning. Swansea City are a club with genuine promotions aspirations this season having lost in the play-offs during the summer. They currently sit in fourth place in the Championship having taken ten points from their opening four fixtures.

In the Galway native they would be signing a player who was the most creative left back in the Championship last season.

Manning was called up to the Ireland squad for the first time for the recent UEFA Nations League fixture against Finland, although he failed to feature in Helsinki. Another strong season would likely make the 24-year old a permanent part of Stephen Kenny's plans.

The backup left back spot is very much up for grabs at the minute, with Enda Stevens playing every minute of the Kenny era thus far. Manning is certainly capable of filling that role.

Hopefully he can bring his game to the next level in Wales. 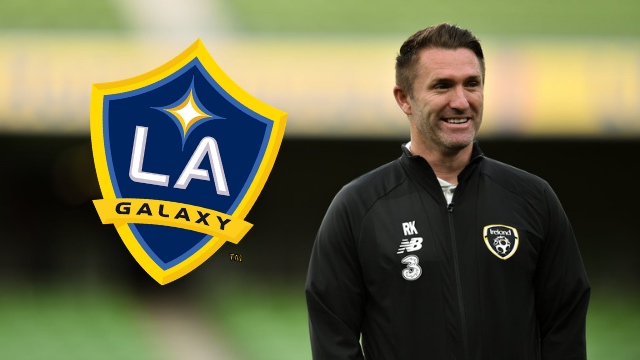