Irish Defender Ryan Nolan Arrives In Spain Ahead Of Transfer

There was some major excitement surrounding Ryan Nolan earlier in his career. The Clare native made waves at Inter Milan early in his career, captaining the club at underage level and making the bench in the Europa League on a couple of occasions.

When he moved to Serie C side Arezzo in the summer of 2019, it was thought this would be a temporary stop before returning to the Italian top flight. However, things didn't really work out for him at the club, with the coronavirus pandemic affecting his subsequent loan move to Giana Erminio.

Having left Arezzo at the end of the season, he has been on the lookout for a new club in recent weeks. The player himself said he was eyeing a move to English football, but has now opted to take a different route.

It emerged on Twitter this afternoon that Ryan Nolan had arrived in Spain ahead of a move to Getafe 'B', the reserve side of La Liga club Getafe.

Getafe 'B' currently play in Segunda División B, the third tier of Spanish football.

The 21-year old will have no trouble adapting to life in Spain, having moved to the country with his family when he was eight-years old. He remained there until moving to Inter at 16-years old.

Hopefully Nolan is able to get his career back on track at Getafe. While he will no doubt be eyeing a move higher up the footballing ladder, showing some strong form at the club's 'B' team could offer a route into the main squad, one who finished in eighth-placed in La Liga last season.

We will be keeping a close eye on his progress. 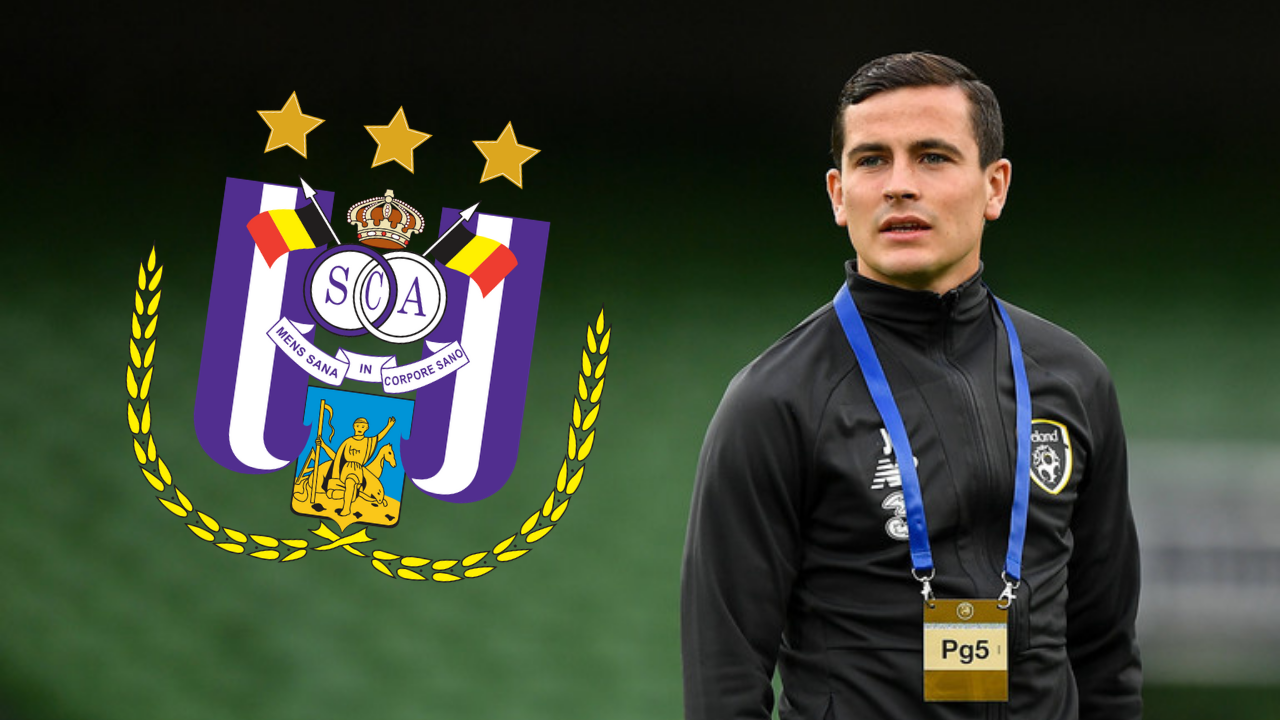