Big Sam Was A Brexiteer, Now It Is Scuppering His Transfer Dealings

After an encouraging result against Liverpool at Anfield, West Brom have very much fallen back down to earth in the last couple games. Heavy defeats to both Leeds United and Arsenal have given Sam Allardyce a good idea at the task that lays ahead in attempting to keep this team in the Premier League.

You'd imagine that some January additions will be key to any survival tilt. Their squad is one that lacks in a bit of quality and that will needed to be addressed if they are to have any chance of staying up.

Allardyce is already looking at potential deals, but revealed after the Arsenal game that Brexit has put a halt to some of his plans.

The lack of free movement of labour after the UK's EU exit means that players from the continent are now subject to the same work permit rules as footballers from other parts of the world, something that seemingly affected West Brom. Allardyce explained:

I have found three players already who were capable of coming here and they’re not allowed. It’s a shame.

Due to the new regulations in terms of the permit they were unable to come to this country, whereas (previously) they would have done. I have to look at that and think ‘can he qualify?’

That has made life a bit more difficult. It’s not so much the pandemic, it’s the change of rules because of the Brexit deal.

We will do what we can and finding a player in this pandemic is going to be the hardest window I have ever worked in.

Of course, this is a difficult scenario for football clubs, and also one that was largely out of their control. It would be understandable to have some sympathy for their situation, but Big Sam probably shouldn't be amongst that group.

The former England manager has been a vocal supporters of Brexit in recent years, explaining his stance on a number of occasions. Shockingly, he is also a big fan of Nigel Farage.

“If he achieves Brexit I will have great admiration for the man.”

“I may even vote Conservative if he delivers Brexit.”

“The country can’t heal until Brexit’s achieved and we can move on.”

"I am not going to vote ever again until I find something worthwhile voting for."

This week former England manager Sam Allardyce told us he's "given up" on politics after the mess that's been made of Brexit.@TheJeremyVine | #jeremyvine pic.twitter.com/S6q8dXbjc0

Shockingly, Big Sam didn't seem to think how Brexit might affect his career prospects. He seems far from alone in that regard... 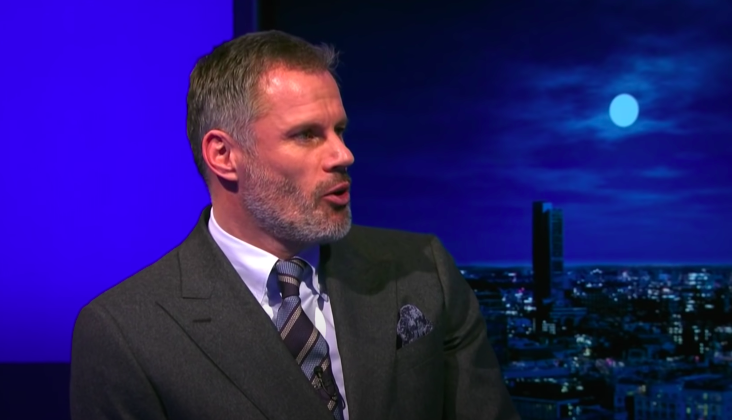