Peterborough midfielder Sammie Szmodics has been called up to the Ireland squad for the upcoming friendlies against Andorra and Hungary.

The 25-year-old qualifies to play for Ireland through his grandmother from Longford.

"I am over the moon to receive my first international call-up for a nation that is close to mine and my family's hearts, I am looking forward to the 12 days ahead and experiencing international football," Szmodics told the Peterborough club website.

The player had a superb 2020/21 season for Peterborough, scoring 15 goals in 42 league appearances as the club earned promotion from League One to the Championship.

Szmodics's call-up comes amid three withdrawals from the Ireland squad. Due to injuries, goalkeeper Darren Randolph (hip) and forwards Callum Robinson (achilles) and Aaron Connolly (foot) are no longer available for the games.

Bournemouth goalkeeper Mark Travers has also been called up. 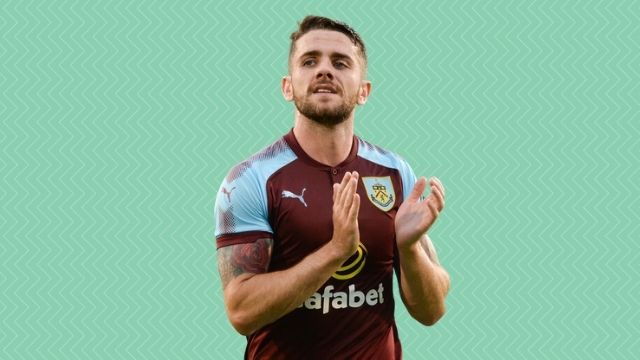