A day before that victory, Noonan scored 1-2 for the Cork as they beat Kerry in the All-Ireland Ladies Football Championship. It was Noonan's goal which eventually separated the two sides on the scoreboard.

Ireland manager Vera Pauw has confirmed a 31-player squad for their final game in Group I, at home to Germany on December 1st in Tallaght Stadium.

With seven games already played, Ireland are still in the hunt for a playoff place for the 2022 UEFA Women's European Championships.

Noonan's inclusion means that all three of this season's Barretstown / Women's National League Player of the Month recipients have been recognised as Wexford Youths' Ellen Molloy and Shelbourne's Jessica Ziu are also named.

The players will report into camp on November 22nd when the squad will be cut back ahead of the first training session at the FAI National Training Centre.

Germany have already been confirmed as Group I winners, which means that the runner-up spot and a qualifying playoff is now between second-placed Ireland (13 points) and third-placed Ukraine (12 points).

See Also: There's A Heap Of Hurling, Camogie And Football On TV This Weekend 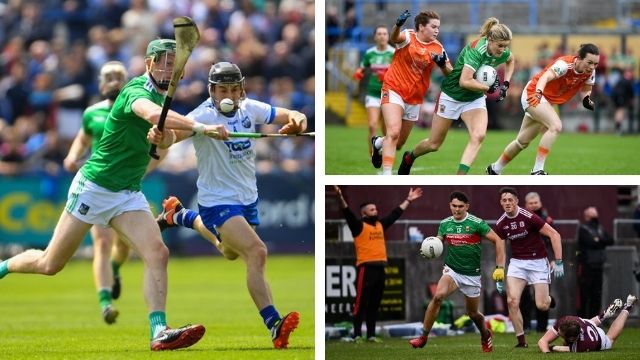