We're at that stage at the end of the yearly life-cycle of FIFA Ultimate Team when many players are turning their attention to the upcoming release of the new title, FIFA 18 in this case.

That means in order to keep FUT players coming back for more, EA Sports start to release some very, very attractive player item cards such, known as the 'FUTTIES', where votes on social media decide which fav-favourite players that did not make the Team Of The Season in their league get a boosted card.

This year they have also decided to release a batch of 'End Of An Era' cards for retired players that will no longer be in FIFA after being in the vast majority of games during their careers, and Liverpool fans have been absolutely spoiled rotten in this regard.

The main attraction is undoubtedly Steven Gerrard, who's 94 rated card looks fantastic on the surface: 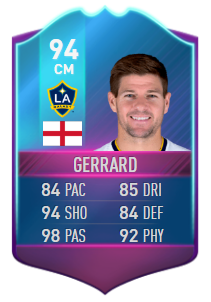 Reddit user r/SimplyBellend uploaded screenshots of Gerrard's more detailed in-game stats, and they are absolutely mind-blowing. Not only does he have over 85 in damn near every stat possible for a footballer, but he has a long list of traits to make him stand out from the pack. 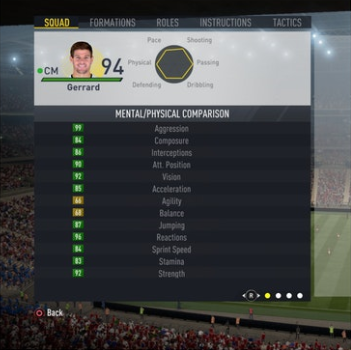 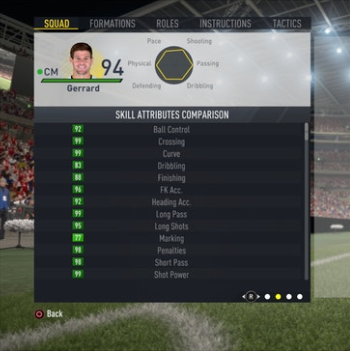 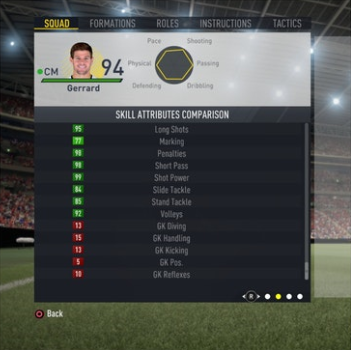 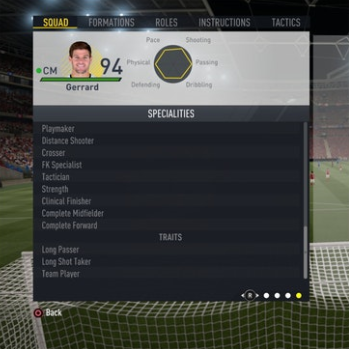 He's basically a cheat code. 99 aggression means that he charges around the pitch barging people out of the way and taking the ball when he doesn't have it, and when he does... 99 long pass, 95 long shots, 98 short pass, 99 shot power.

As we said, Liverpool fans have been spoiled as not only has club legend Gerrard been made a demi-God, but the Futties 'End Of An Era' campaign also offered beefed up versions of Dirk Kuyt and Xabi Alonso as well. 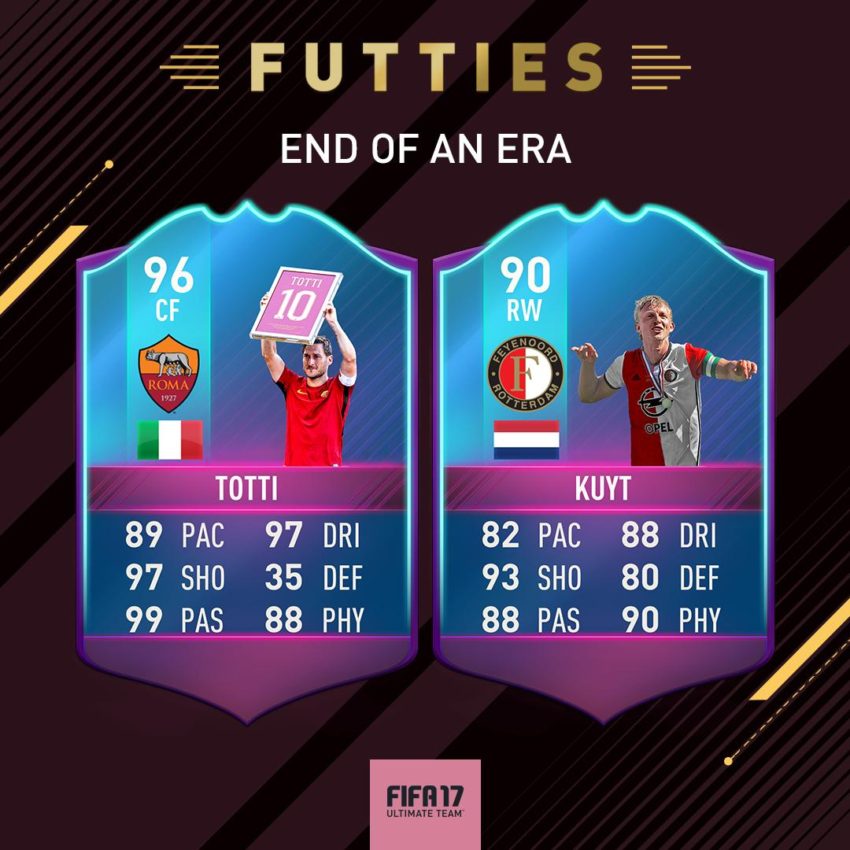 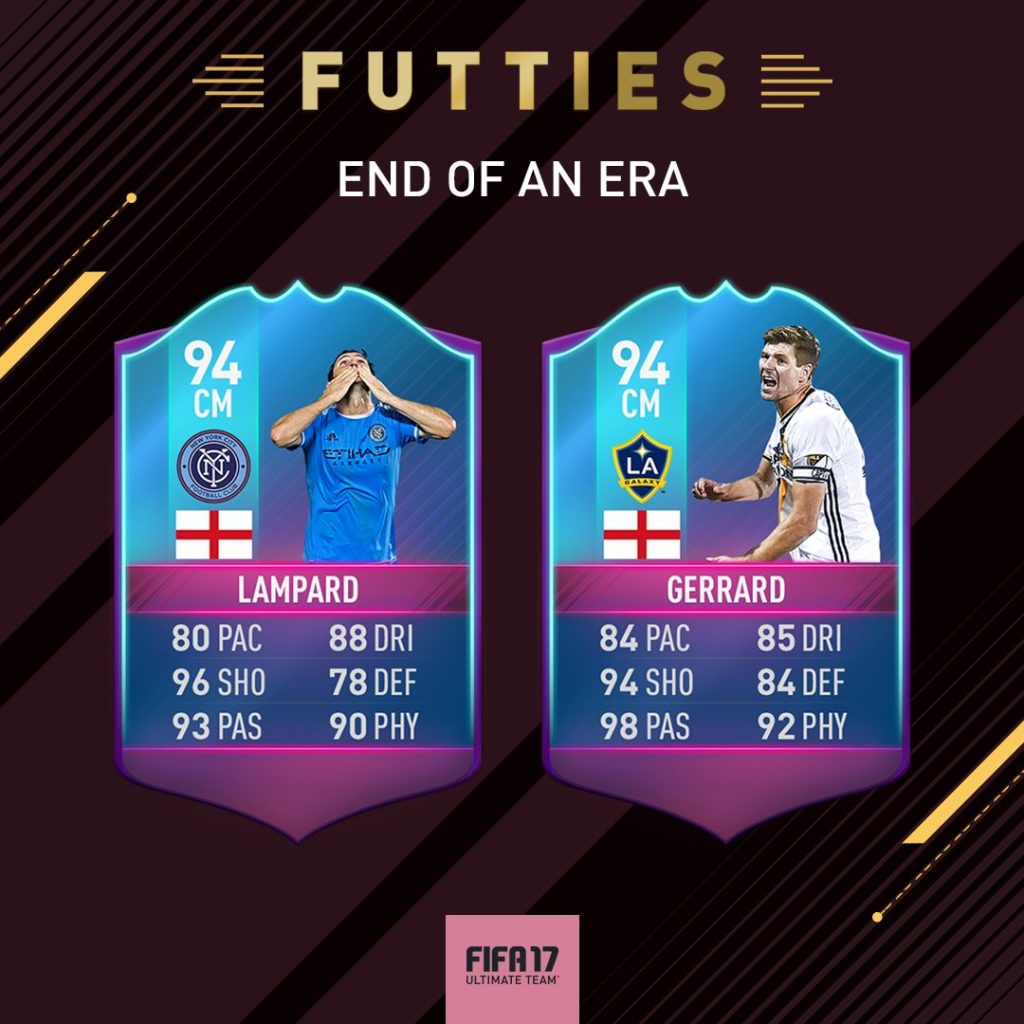 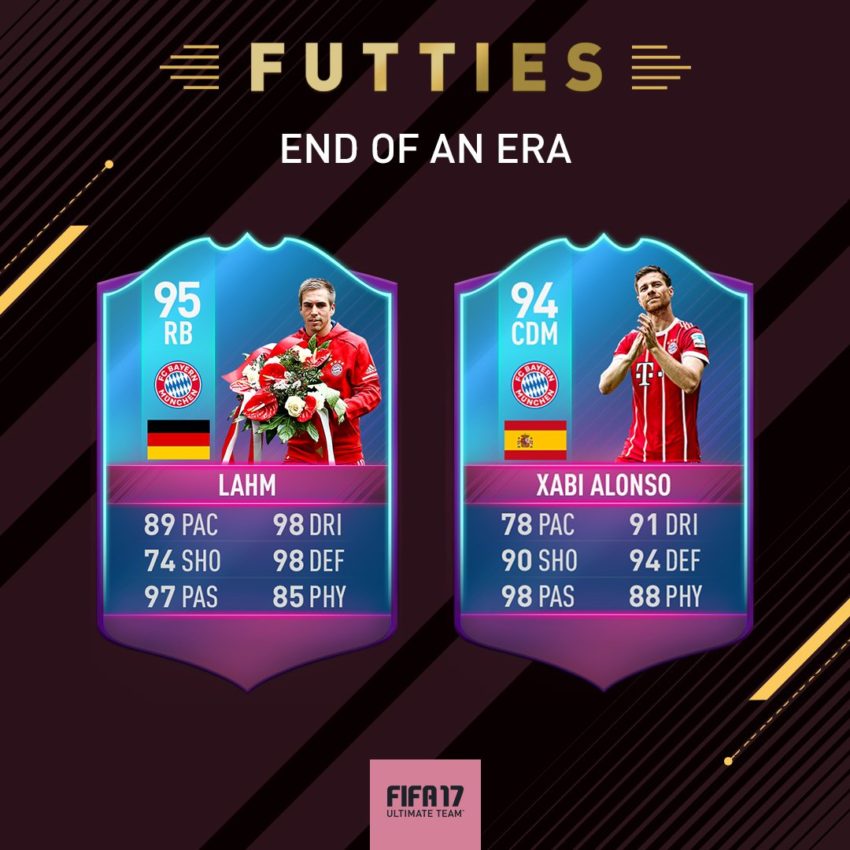 These are all Squad Building Challenge items, which mean they cannot be bought on the market, but if you're looking to clear out your club after a long season you can log on to FIFA Ultimate Team and see if you've got some of the needed players to unlock these absolute monsters.