After a dead duck title chase last season, it looks as though we could have a really exciting campaign in the Scottish Premiership. And Scott Brown is right in the middle of it.

Celtic have bounced back after their middling form earlier in the season, winning each of their last five league fixtures. On the other hand, Rangers have dropped points in two of their last three games. The result is that Steven Gerrard's side sit only two points ahead of their rivals at the top of the league.

Last night was a key one in lessening that gap, with Celtic beating Hibernian 3-1 and Rangers drawing 2-2 with Aberdeen.

The champions actually trailed 2-0 early in that one, being helped to a draw by the officials after a very questionable penalty decision in the second half.

🗣️"My thoughts are it is not a penalty."

🗣️"Whether that's soft or not enough to be a penalty, that's not my decision, it's the refs."

Here's another look at the penalty incident which helped Rangers draw against Aberdeen & what the managers made of it. Right call?👇 pic.twitter.com/OsNZvgq04n

Celtic fans certainly won't be too pleased with that decision, but they would have enjoyed one moment from the game.

It came after former Hoops captain Scott Brown headed in Aberdeen's second goal in the opening stages, producing a booming header from a corner.

Not content with just scoring in front of the Ranger supporters, Scott Brown opted to troll them even further by copying Alfredo Morelos' trademark celebration after the strike.

This went down a treat with not only Celtic supporters, but also a number of their former players.

The likes of Shane Duffy, Kieran Tierney, Gary Hooper, and Scott Sinclair all shared their approval of the celebration in the comments of Scott Brown's instagram page. 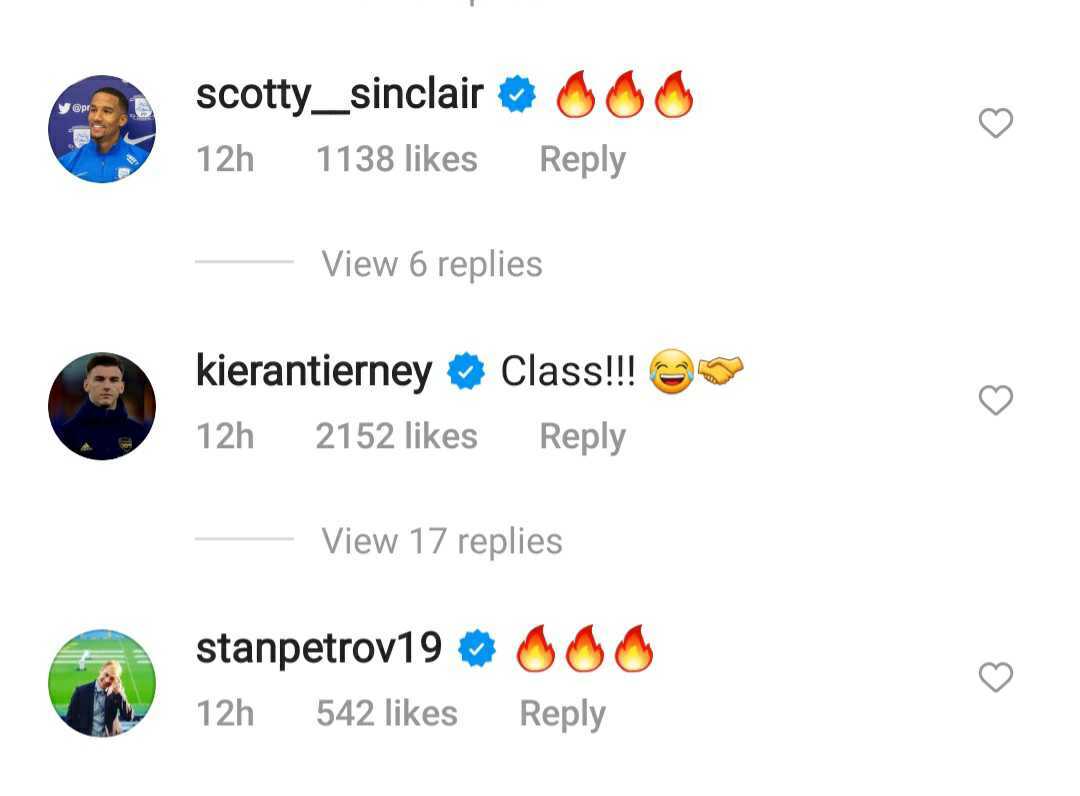 Scott Brown was immediately handed the captain's armband after joining the club during the summer, although their form has been patchy to start the season. They currently sit in eighth place having taken 12 points from their opening 11 fixtures.

However, Scott Brown will no doubt be pleased if he can help give his former club a leg up in the title race in the months ahead. 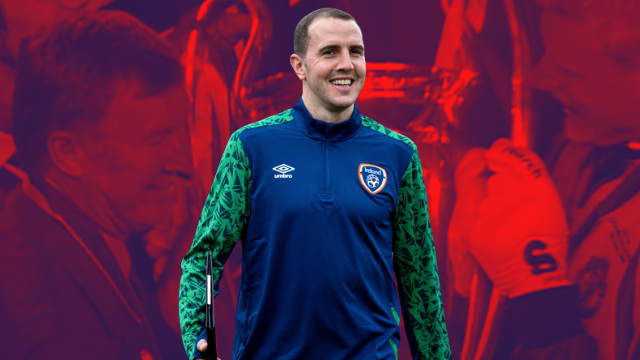