The Parkhead manager came under increasing pressure following the 2-0 League Cup defeat to Ross County on Sunday which saw hundreds of fans turn up at the stadium to demand the removal of the Northern Irishman, amid scenes of chaos as police tried to keep order.

The Scottish champions have won just two of their last 10 matches in all competitions and sit 11 points behind Rangers at the top of the Premiership with two games in hand.

However, reports claim Lennon still has the backing of the Celtic hierarchy ahead of the Europa League dead rubber against AC Milan on Thursday night and will be in charge at the San Siro.

McDonald, who played for Celtic between 2007 and 2010, insisted “alarm bells” started to ring in the aftermath of Celtic’s 2-1 home defeat by Hungarian outfit Ferencvaros in their Champions League qualifier at Parkhead in August, when Lennon revealed players wanted to leave.

Lennon said at the time: “There are some players who may want to leave. They have made inroads into that in the last six months or so. So if they don’t want to be here, we have to do something about it.

“If they are making waves to leave the club they are obviously not committed. We want players committed to the club. I’m not going to go into it but I’m putting it out there because it has been bugging me for a long, long time.”

McDonald, 37, back in his native Australia where he plays for Brisbane Roar, was speaking on the Celtic Huddle podcast and said: “It’s been pretty much a car crash ever since they didn’t qualify for the Champions League.

“I will go back to that and pinpoint that as a serious turning point in terms of what Neil said in his press conference after the game.

“I felt it was alarm bells right there and then when he said half the players don’t want to be here.

“If that is the case, all fine and well but as we all know there is eyes and ears everywhere and you have to keep those things in-house.

“All of a sudden there is crisis and the press love it, they are going to get all over it.

“If there is any cracks at Celtic Park because they have had so much success they are going to go with it and Neil gave them the opportunity.

“He was more or less calling the players out and I don’t think a lot of those players were ready for that, or appreciated it or accepted it and I feel from that day on, he lost quite a lot of them in that changing room.” 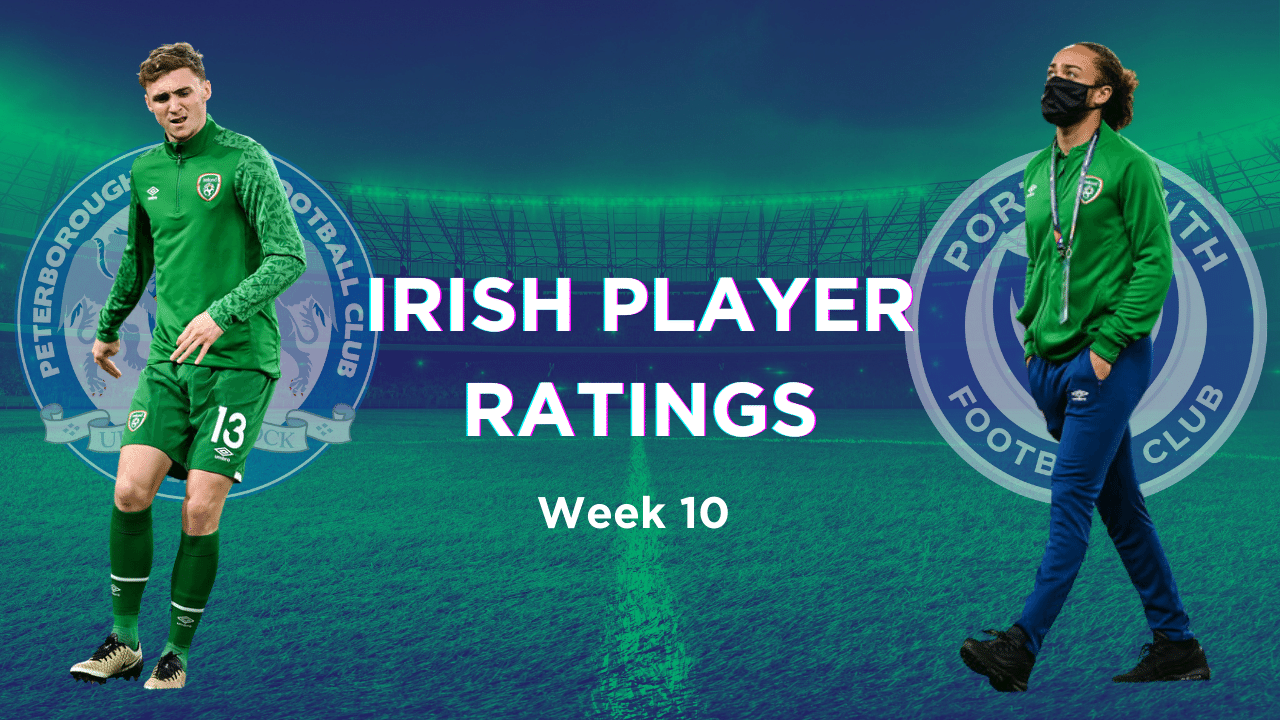 Football
1 day ago
By Michael McCarthy
"Just Put Scooter On, Fuck Me!" - Scott Brown's Parkhead Farewell Was Just Perfect
Football
1 day ago
By Donny Mahoney
Celtic Lets Supporters Down With Removal Of Palestinian Flag Display
Football
1 week ago
By Gary Connaughton
Shane Duffy's Loan Spell At Celtic Has Been Cut Short, So What Now?
Previous Next