While professional footballers at the top level are used are used to coming up against world class players on a regular basis, it doesn't stop them becoming a bit star struck when they come against certain opponents.

Lionel Messi is certainly amongst that bunch. He may now be in the closing stages of his career, but many of the current generation coming through have idolised the Barcelona star for well over a decade.

We imagine that it is a race to see what player manages to nab his shirt at the end of every game, with Scott McTominay once almost denied that opportunity thanks to a case of mistaken identity.

It came after Manchester United faced Barcelona in the Champions League quarter-final in 2019, a match in which Messi suffered a bloodied nose after a clash with Chris Smalling.

Messi wasn't exactly happened with the challenge, having initially thought it was McTominay who was on the other end of it.

Speaking to ESPN, he revealed that this resulted in Messi refusing to give him his shirt after the game, although the misunderstanding was soon cleared up by Argentina goalkeeper Sergio Romero.

Yeah, Messi, Messi. I got his shirt, you know?

So, whenever we played against him for Barcelona [in 2019], Chris Smalling elbowed him and he's got blood coming out of his nose. And he thought it was me.

Because I said to Sergio Romero, "please can you ask Messi to get his shirt?".

Sergio comes back in and said, "Oh, he thinks you were the one who elbowed him on the halfway line".

Sorry Chrissy, but he was the one who roughed him up a bit.

Messi would have the last laugh on this occasion, with Barcelona going on to win the tie 4-0 over the two legs. Of course, they weren't quite so successful against Liverpool in the next round... 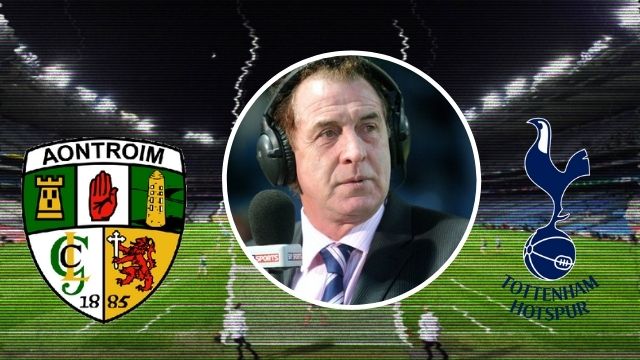