Scott Parker Is Not Happy With Harvey Elliott Compensation Ruling

Liverpool will be forced to pay a record compensation fee for a 16-year old after a tribunal ruled that they will have to pay Fulham up to £4.3million for Harvey Elliott.

They will pay an initial £1.2million for the player, with another £2.6million added based on first team appearances at the club. The remainder of the fee will will be paid when the youngster signs another contract at Anfield.

While it may be a record fee, it's still fair to say Liverpool have bagged themselves a bargain. Elliott is one of the brightest young talents in English football and has the potential to be a top class player in the future.

That is why Scott Parker feels the fee his club will receive for the winger is far too low. When asked about the compensation Fulham will get for the Englishman, he labelled the amount granted as 'madness'.

I suppose disappointed in it all, really.

This is a player who had been developed at this football club for a long, long time. I think he was our youngest ever player. We gave him his debut.

You don't want to go and spend £20-30m on players, that's why the academy for us is so important. Because you want to develop these players.

We had developed that player for a big club to take him, and I understand that's sometimes how it works. But certainly, I don't know the exact numbers, but the numbers that have been suggested - I'd much rather (have) the player.

£4m for a player we have developed, given his Premier League debut at such a tender age, he is one player that we thought the world of. And helped him in that process.

To then leave like he did... and go to a tribunal where you get £4m, or up to £4m like has been suggested. It's certainly from my position, it's madness really.

Elliott has already made nine first team appearances for Liverpool, while he has scored four goals and registered eight assists in the Championship on loan at Blackburn this season. He has yet to turn 18-years old.

SEE ALSO: 8 Times When Football Commentators Got Lost In The Moment 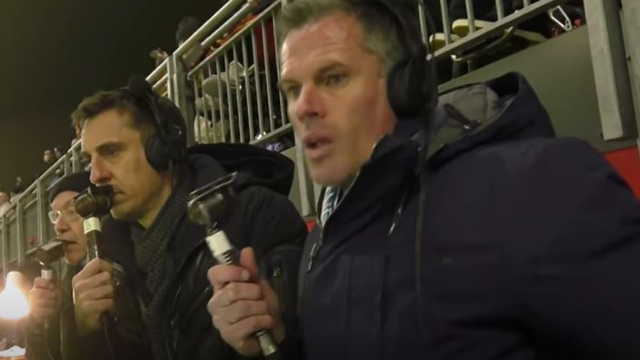