"Not one bit difficult whatsoever - there's no ego with me," said Seamus Coleman on Tuesday when asked if it was tough for him to do press conferences as Ireland captain when there's also a chance that he might not play.

Earlier this year, there was a media report that the Donegal man had been 'humiliated' when asked by Stephen Kenny to do a press conference before the Nations League game against Bulgaria in September even though he was not going to start the match.

Coleman dismissed both the notions that Kenny had instructed him to sit in front of the media that day and that it in any way annoyed him.

"I read something about me being disappointed at being asked, or getting to told go to a press conference," said Coleman ahead of Wednesday's World Cup qualifier against Serbia.

"The manager left me out of his first game, and had the decency to call me to his room and explain the situation, which I was fine with because Matt was playing well at the time.

"There's absolutely no ego involved with me and there never has been. Then to read that I was disappointed to be asked to go to a press conference when the manager had the decency to say that, 'You don't have to do the press conference if you don't want to. I know it might be disappointing because you're not playing. So, if you don't want to do it, you don't have to. If you want to do it, that's fine'.

"My duty as captain is to be positive around the place whether I play or don't play. I went to that press conference with absolutely no issues whatsoever. It was disappointing to read something like that about myself when I've got a character in the game that plenty of managers would back. I think if any of my managers read that they'd say, 'Oh, that's a bit strange or that's a bit surprising'."

Regarding his role as Ireland captain, Coleman added:

"With Covid, you can't get chatting with the lads in their rooms as much. There's limited time around each other.

"My role as captain, it's not something that I think about or plan. It's who I am as a person, and I want to make sure that people are welcome.

"Then, on the other hand, who I am as a person when things aren't going well or I feel standards aren't quite right, and I feel the need to make that aware. I've got no questions about doing that." 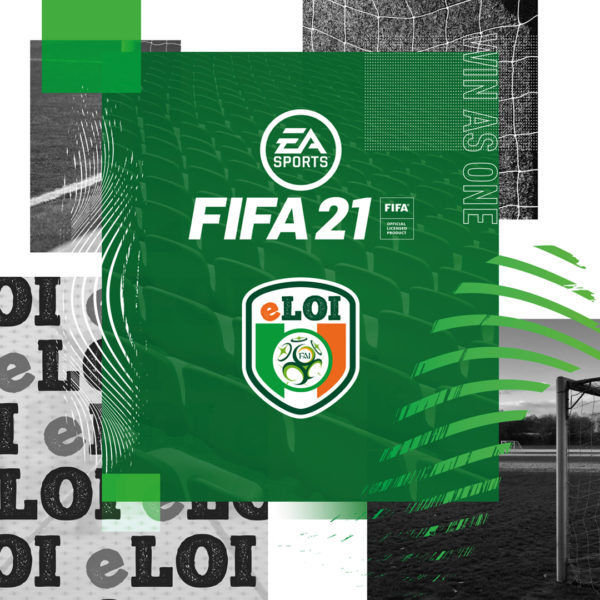 Football
3 days ago
By Balls Team
Here's The Last Irish Football International From Every County In The Country
Football
4 weeks ago
By Gary Connaughton
Presenting The Balls Irish Team Of The Season, As Chosen By You
Premier League
1 month ago
By PJ Browne
Carlo Ancelotti Says Seamus Coleman's Everton Deal Is 'Forever'
Previous Next