Despite Torturous Road To Recovery, Coleman Never Doubted He Would Be Back To His Best

Footballers have it good. They get incredibly well paid to do something that millions of people could only dream of having as their day job. It's not all plain sailing of course, but the pros infinitely outweigh the cons.

Despite all of this, there are still dark times for professional footballers. In a large portion of those instances, injury is related.

Injuries are part and parcel of the sport, but not all ailments are created equal. Some act as an inconvenience for a couple of weeks, while others can threaten your livelihood. Players are very fortunate if they can avoid the latter, and many of those aforementioned dark days are linked to the long road of recovery associated with a serious injury.

One player who knows the work involved in getting the body right after a long lay-off is Seamus Coleman. The Ireland captain suffered a fractured leg during a 0-0 draw with Wales in the 2018 World Cup qualifying campaign, which would keep him out for 10 months.

The amount of rehabilitation required to come back from such a setback is staggering, but that only is one step towards getting back to full fitness. The return to the training pitch is next, and that has many of its own challenges.

Speaking to members of the media yesterday, Coleman explained how your recovery in training is not exactly linear.

But then I just think something comes over you, it just drains you again or something, and I definitely felt that, that there is a period where towards the end of last season the sharpness wasn’t there, it was leaving me a little bit, and then I went into this season and felt good, but you put so much into back that sometimes you come back with a bang and then hit that little bit of a low, definitely.

This dip after an initial surge is not unexpected. It is a standard part of the recovery, with many footballers experiencing similar issues.

Premier League clubs boast some of the finest medical departments in the world of sport, and Everton are no exception. They warned the right back that this was all a common occurrence.

It was frustrating no doubt, but Coleman never had any doubts that he would get back to his best. 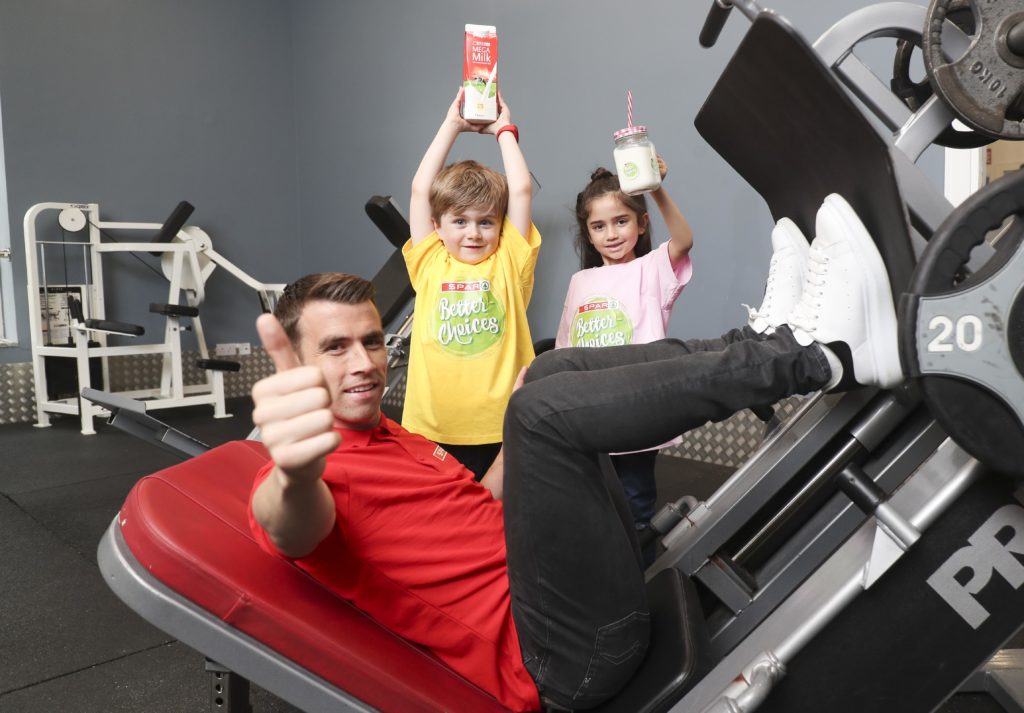 I think with the people over there looking after you, all the medical team, they kind of nearly tell you that adrenaline will get you back and it will take you a while to get your match sharpness, your fitness. They always say you need a pre-season and sometimes I do agree with that, you do need a pre-season.

And I’m not getting any younger, there will come a stage where I won’t be in the teams, and that’s just life and I’m happy with everything that I’ve done, but I’ll keep fighting every single day in training.

After a long adjustment period upon his return to the first team, the Donegal native is certainly back at peak performance. He finished the Premier League season in incredibly strong fashion, and that form has carried over onto the international scene.

One player who could take inspiration from Coleman's recovery is Everton and Ireland team mate James McCarthy.

McCarthy suffered a broken leg early in 2018, which would keep him out of action for nearly a year. He has not featured for Everton since, with the competition in the midfield restricting his involvement to training sessions only.

He looks likely to move on in the summer, and there will be surely be a number of clubs interested in his signature.

If he can get back to his best form, he is certainly the type of midfield player Ireland are lacking. On Coleman's behalf, he certainly thinks McCarthy still has a part to play for the national team in this qualification campaign.

I think he’ll probably be trying to get out, there’s no secret of that. He needs a fresh start.

What I’ve seen in James, when he came back, if you asked me after four or five weeks how he’s looking, I’d have said ‘ah, he’s doing alright’, but say the last three months, which was good for me to see, he’s been the James McCarthy of old.

He was firing into tackles in training, he was getting about the pitch, he was doing his sharp, crisp passing like he’s always done, so it was great for me to see that.

After what I’ve been through, I could just see something change. Just one training session, I saw something change and I was like ‘he’s fine, he’s ready to go’, and he’s just not been getting in. That’s been his problem.

You know, I text him last night and said ‘Look, you’ve got a big part to play in this Ireland team so get yourself right and get ready to go’, and I’m sure he will do that.