Everton Statement Made Seamus Coleman 'Proud' To Play For Club

Seamus Coleman says Everton's riposte to the proposed European Super League made him proud to be connected with the club.

After it was revealed on Sunday at that 12 teams - six of them from the Premier League - planned to form a breakaway midweek European competition, many clubs spoke out against the idea. In a statement, Everton called it "preposterous arrogance" from their fellow Premier League sides.

"Our club made an unbelievable statement, I was so proud to be part to play for this football club when I read that statement," Coleman told Sky Sports.

"I really thought it summed up exactly what people were thinking and people were feeling.

"I have not got to play in the Champions League yet, but the aim every year is 'can you break into that top four?' and to hear that Champions League music for the first time, I am sure for players who have played in it, it's amazing.

"Leicester City won the Premier League that time and then went on to play in the Champions League.

"So I am delighted with the conclusion [that the ESL is not happening], delighted to be a part of this football club and delighted to see how people rallied around to put this nonsense to bed."

"It's not the players' fault by any means," Coleman continued.

"The players have nothing to do with it.

"It is the people higher up at the clubs who have let the fans down really and that is what's disappointing."

Souness Is Wrong: The Super League Disaster Starts At Home 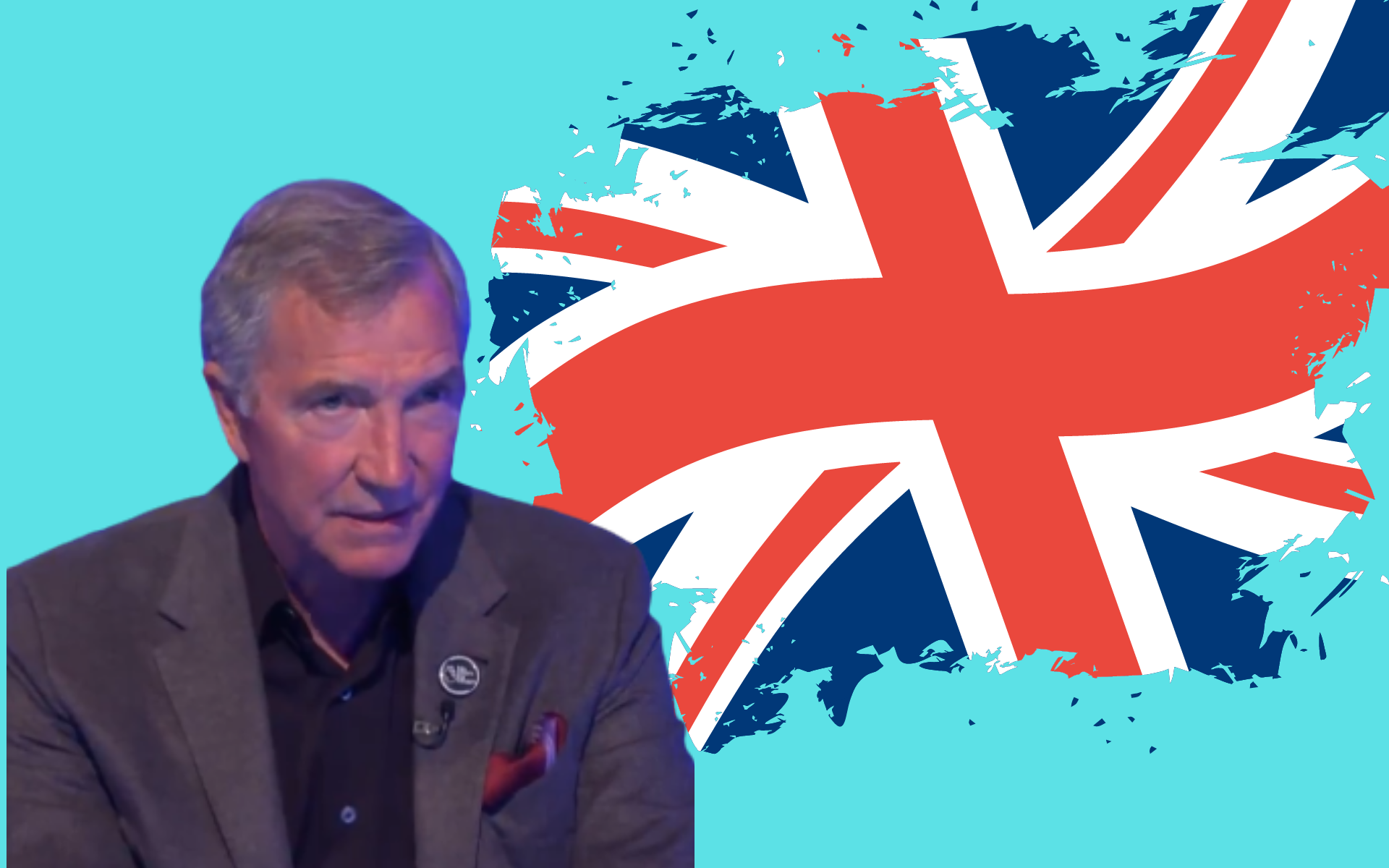