Seamus Coleman thinks the death of Shane Duffy's father needs to be taken into account when assessing the centre-back's performances this season.

Duffy, who joined Celtic on loan from Brighton in September, has been the subject of criticism from the Scottish media and club's fans. He's played 25 times for Celtic with the last off those appearances being more than five weeks ago.

The 29-year-old's father, Brian, died aged 53 last May. Coleman believes that the Derryman may not have taken sufficient time to mourn his passing.

"Shane is a warrior, a leader," Coleman said on Tuesday.

"All us Irish people have seen that over the years with his performances.

"He's not had the easiest of times up in Scotland. I've watched the games that he's played and I don't think Shane Duffy is the reason things aren't going [for Celtic] the way they went [in previous years]. There's been a lot of other reasons.

"I don't know if he'll mind me saying this or not but Shane Duffy's dad passed away last summer. Not long after his dad died, he was on a plane to Brighton and straight up to Celtic.

"This lad would do anything for his club or his country. He doesn't sulk. He's a great character around the place. He had a tough time, and he jumped on a plane back to work, maybe quicker than most people would.

Ireland manager Stephen Kenny said that though Duffy might not be fully match fit, he is ready to play against Serbia on Wednesday should he be needed.

"He played in that game against St Johnstone that they won but he was left out of the next game," said Kenny.

"Last week, they had no game so they played a behind-closed-doors game against Kilmarnock at their training ground. He played 45 minutes of that.

"He's been training every day. We would have wanted him to be playing every week. I'm sure he's not absolutely match fit but he is fit, he's no injuries, he is training, and he's hungry." 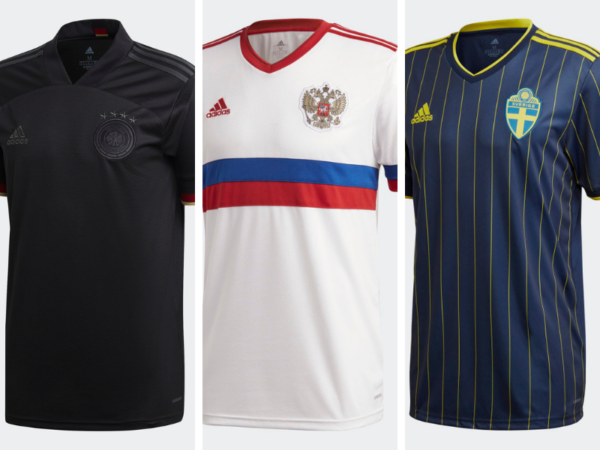