If you said this time last year that Sebastien Haller would smash a remarkable Champions League record in a year's time, people probably would have laughed at you.

After all, the striker was warming the West Ham bench at the time. His £45million move to London from Eintracht Frankfurt never really worked out, with the Ivory Coast international failing to make much of an impact in the Premier League.

He would move to Ajax in January of last year for a club record fee, linking up with his old Utrecht boss Erik ten Hag in Amsterdam. His impact since then has been remarkable.

Haller scored 13 goals over the second half of last season, but it was during the current campaign that many stood up and took notice of his exploits.

His goalscoring record in this season's Champions League has been nothing short of extraordinary, helping him to break an incredible record this evening.

With his early penalty against Sporting Lisbon, Haller scored his tenth goal in only his sixth ever appearance in the competition. That is a new Champions League record.

Sebastien Haller has reached 🔟 #UCL goals in fewer games than any other player in history 🤯 pic.twitter.com/GMGdI5iOiU

Not bad. The record was previously held by Erling Haaland, who took eight games to achieve the feat.

The French-born forward has got their in style too, scoring some very impressive goals along the way.

At 27-years old, Haller has very much put his struggles at West Ham behind him.

He is likely to draw plenty of interest from some major clubs if he can keep this form up over the remainder of the campaign, while Ajax will be looking to replicate their 2018/19 run to the Champions League semi-finals in the months ahead.

They will be needing a few more goals from Haller if they are to get that far. 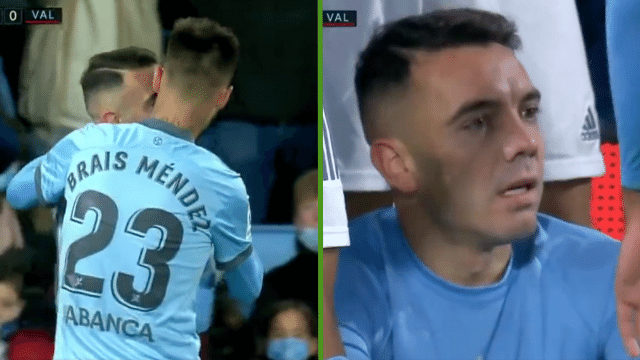