Man City legend Sergio Aguero has suffered a troubled start to life at his new club Barcelona, but the reports surrounding his health were of grave concern in recent weeks.

With reports that his heart condition may bring a premature close to his career, the Argentina striker has now commented publicly on the rumours.

Sergio Aguero comments on rumours about his health

Sergio Aguero has had a turbulent time since arriving at Barcelona. It was reported he joined La Blaugrana for the chance to play with his Argentina teammate Lionel Messi at club level for the first time in his career - before Messi was promptly booted out of the club and joined Paris Saint-Germain mere weeks after Aguero's arrival.

Couple that with Barcelona's dire start to the season - which saw them lose their opening two Champions League games 3-0 and ultimately led to manager Ronald Koeman's sacking - and it hasn't been the brightest start in Spain for "Kun".

In a far more serious development, reports emerged over the past few weeks that Aguero is suffering from a heart condition, with rumours circulating that the condition is cardiac arrhythmia - an irregular heartbeat.

Understandable concern has emerged from all corners for the Argentinean striker, but concerning reports emerged earlier this week that the condition could potentially end Aguero's career.

On Friday afternoon, Aguero refused to bow down to the rumours around his condition, and gave an update on his health, saying that he will meet with his doctors in 90 days to assess his progress.

I am following the indications of the club's doctors, doing tests and treatment and seeing my progress within 90 days. Always positive.

It's safe to say the best wishes of all in the footballing world will be with Sergio Aguero at this difficult time, and hopes will be high that we will see him in a Barcelona jersey again sooner rather than later. 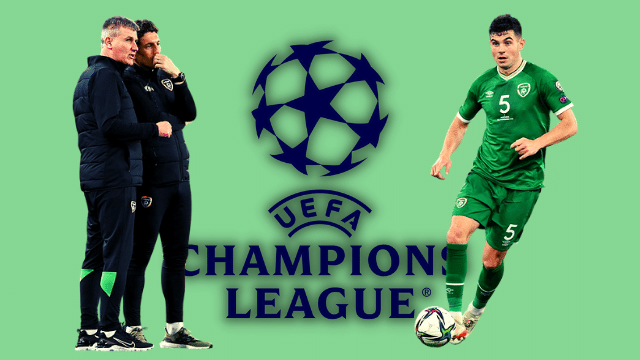