Pep Guardiola has defended Sergio Aguero after the striker put his hand on the shoulder of Sian Massey-Ellis during Manchester City's victory over Arsenal on Saturday.

Late in the first half, Aguero protested the awarding of a throw-in to Arsenal by assistant referee Massey-Ellis. In doing so, the Man City forward put his left hand on the left shoulder of the official.

Under rules introduced ahead of the 2016/17 season, a player can be issued with a yellow card for making any physical contact with an official "in a non-aggressive manner" or a red card for making it "in an aggressive or confrontational manner".

Who does Aguero think he is?
Completely unacceptable.pic.twitter.com/fJ7L6zI2bt

In his post-match press conference, Guardiola played down Aguero's behaviour.

"Sergio is the nicest person I ever met in my life. Look for problems in other situations not in this one." 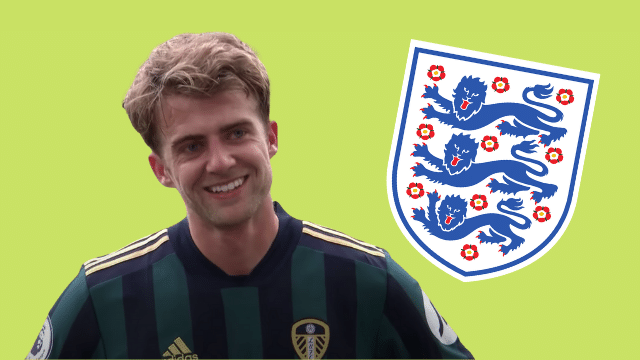