The 'top table' is an abstract footballing term that is thrown around a lot these days. Only the best players eat at this 'top table' with the general consensus that Lionel Messi and Cristiano Ronaldo have been dining there together, alone, for the best part of a decade. 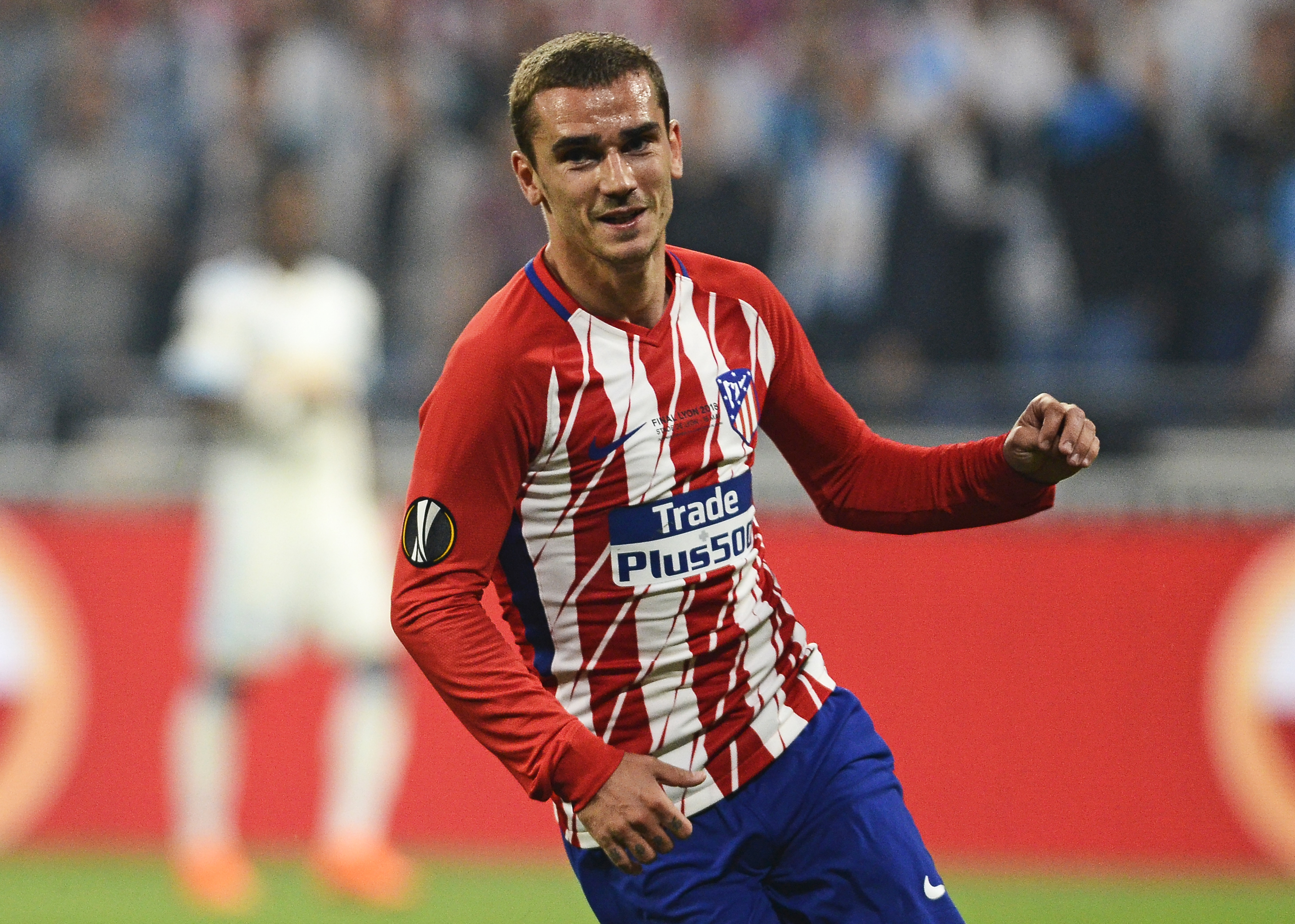 One man who believes that Messi and Ronaldo are not alone amongst the footballing elite is Atletico Madrid striker Antoine Griezmann, with the recent World Cup winner telling AS that the forward "already sits where Messi and Cristiano are."

His comments were a response to the fact that the 27-year-old was not nominated for a Ballon d'Or despite his glittering performances last season, which culminated in a World Cup win in Russia.

However, his words have not gone down well with serial bastard Sergio Ramos, who told reporters that Griezmann's 'ignorance was very bold' in regards to his comments about his position in football:

Griezmann saying he is on the same table than Cristiano and Messi? Ignorance is very bold. I remember Raúl, Francesco Totti, Iker Casillas, Paolo Maldini... They won every title and they don't have a Ballon d'Or.

Ramos went on to say that everybody is free to give their opinion, but that Griezmann should listen to the likes of Diego Simeone, Degio Godin and Koke, as they have "some values which could be helpful to him."

Atletico Madrid take on Monaco tonight in their opening match of the Champions League, giving Griezmann the perfect setting to back up his heady claims.

See Also: PL Review - Why There Is Far Too Much Football On Television