Serie A returns this weekend, and while it might have Zlatan Ibrahimovic fresh from his Tallaght exploits, Cristiano Ronaldo, and even Ashley Young, it just doesn't hold all that much cachet in this part of the world. Honestly, how manyof you will be watching Parma Vs Napoli this morning or Juventus Vs. Sampdoria tonight?

Football Italia was a staple for any Irish football fan in the 1990s. Monday nights, sometime between nine and ten - if you were allowed to stay up - you sat down to watch these exotic stars with unfamiliar names. It had to be done, you were out of the loop on Tuesday if you didn't watch. If you were lucky enough to have "The Channels," you also had James Richardson and Gazzetta Football Italia for company on a Saturday morning, and an inevitable AC Milan win in the San Siro to enjoy live on Sunday afternoon.

Many became icons. There were the obvious names such as Batistuta, Baggio and Signori. But some of the more obscure names would lodges themselves in the memory banks too - Abel Balbo, Roberto Sensini, Aldair.

Vote below for your own favourite 90s Football Italia hero.

SEE ALSO: 17 Classic Traits Of A Sports Fan Who Grew Up In The 90s 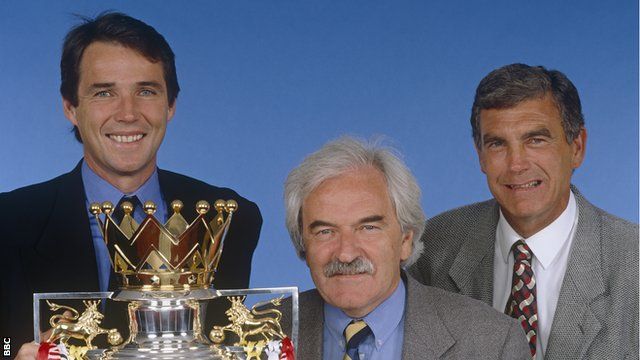 Football
2 months ago
By Jonathon Lynam
How To Stream Serie A In Ireland: LiveScore App To Stream Loads Of Games
7

Football
2 months ago
By Jonathon Lynam
How To Stream Serie A In Ireland: LiveScore App To Stream Loads Of Games
Football
2 months ago
By Gary Connaughton
Report: Wolves Close To Agreeing €80M Deal To Sell Raul Jimenez
Football
3 months ago
By Gary Connaughton
Report: Shamrock Rovers & Ireland U15 Star Set To Join Inter Milan
Popular on Balls
The Rewind
11 hours ago
By Mark Farrelly
Quiz: Guess The Teenage Disco Song From The Music Video Screenshot
2