Serious About Fantasy Football? Join Our Charity League and Take on Chris O'Dowd

Fantasy Football season is back, and we're getting serious this year, with prizes, real winners, a great cause and some massive names to compete against.

Our usual annual public league is already open, but this one is different

Introducing The Balls.ie Invitational - our new prize-fuelled fantasy league for the 2016/17 season. 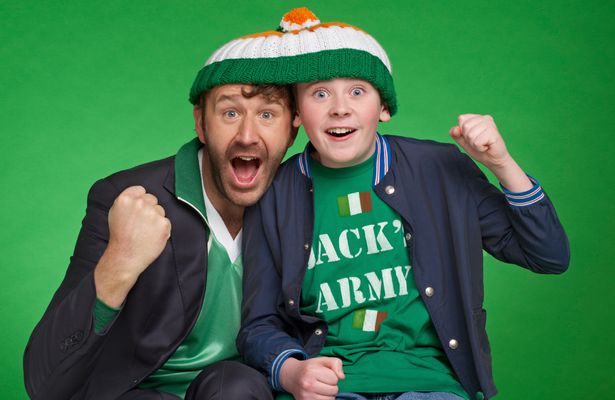 The reasons to join the Invitational are many:

And those prizes on offer in the Invitational are as follows:

All you need to do to join is fill out the form below with your email address for prize details and a weekly update, and you'll receive the login code for the league.

You will also receive fantasy league updates, tips, and news to your email, as well as a spot dedicated to Fantasy Premier League on our brand new, soon-to-be-launched football podcast for the new season.

Donations will be gently asked for throughout the season with possible events and special prizes to come.